“Short But Funky” is the first single released by Too Short for his album Short Dog’s in the House, released in 1990.

The song samples “High” by Skyy. It is considered one of Too Short’s more notable songs and was re-released in 2006 on Mack of the Century… Too Short’s Greatest Hits. Unlike many of Too Short’s songs, “Short But Funky” is devoid of profanity or violent content, and is much more light-hearted, and friendly for radio play. 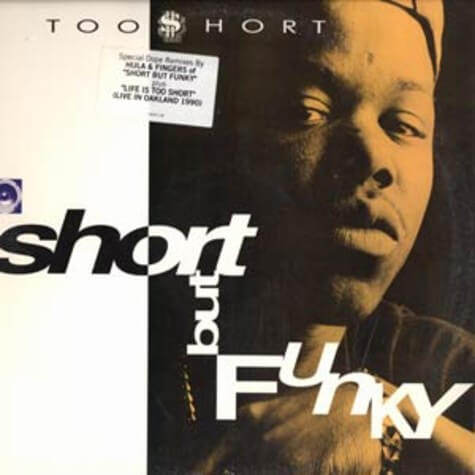