“The Ghetto” is a 1990 single by Oakland rapper Too Short from his album Short Dog’s in the House.

The instrumental is based on the Donny Hathaway song of the same name. The song discusses the struggles of living in the ghetto and the difficulty of getting out of the ghetto to live a more successful life. It also discusses issues such as drug abuse and racial pride. Too Short is mostly known for his raps relating to sex and women, however he did have some songs with a deeper message and serious economic and social commentary, “The Ghetto” being an example of this. The song charted at number one for several weeks, and has since sold over 2,785,000 copies. (Wikipedia) 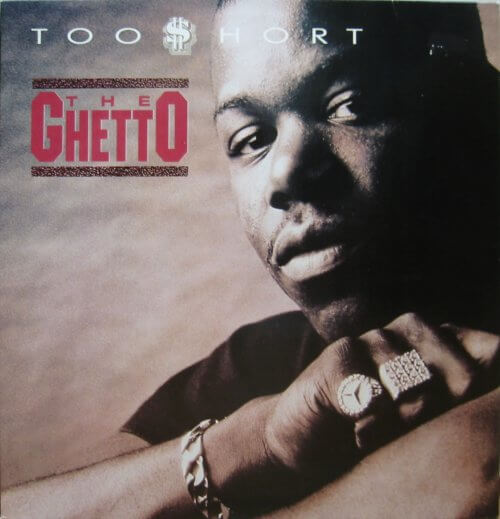