“Ballad Of A Menace” is a song by CPO (CPO Boss Hogg, DJ Train and Young D), released on 1990 as the lead single from their debut studio album To Hell and Black, by Capitol Records.

The song was written by the lead rapper CPO Boss Hogg and MC Ren, the latter of whom also produced the song with Young D. 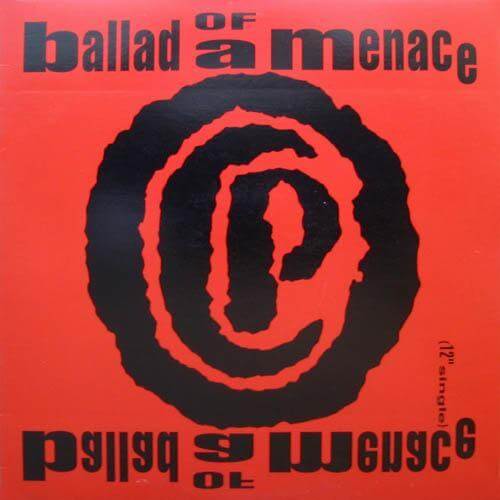