“The Blast” is a single from Reflection Eternal’s debut album, Train of Thought. It features rapping from the duo’s emcee, Talib Kweli, as well as from its producer, DJ Hi-Tek.

It is the only Reflection Eternal song that Hi-Tek raps on, and like all Reflection Eternal songs, he produces it. The song has a somber and jazzy beat backed by vocals from Vinia Mojica. It has a music video directed by Little X in which Kweli and Hi-Tek are rapping in a rainstorm. The music video version is extended in length and gives Talib Kweli an extra verse. The official remix features a verse by Erykah Badu. 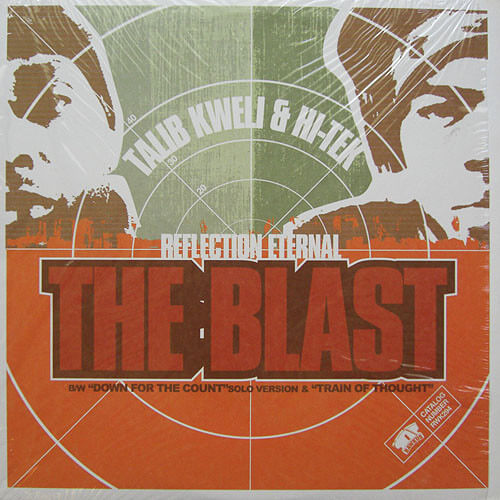