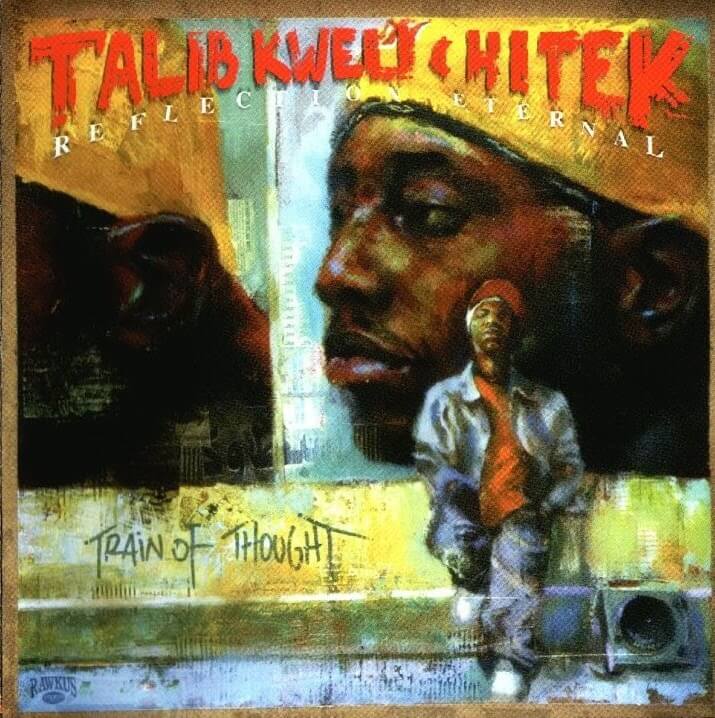 “Even when we suffer losses I count the victories...”

Some Kind Of Wonderful

Down For The Count

Name Of The Game

Collaborating as a duo, rapper Talib Kweli and DJ and producer Hi-Tek recorded the album during 1999 to 2000, following their individual musical work that gained notice in New York’s underground scene during the late 1990s. Kweli had previously worked with rapper Mos Def as the duo Black Star, and Hi-Tek had served as producer on the duo’s debut album.

Produced primarily by Hi-Tek, the album is characterized by dynamic, high-tempo tracks and a Soulquarians-type neo soul sound. It showcases Kweli’s rapping and features themes of revolutionary mentality, love, the state of Hip Hop, and modern African-American culture. Upon its release, Train of Thought achieved moderate sales success and received critical acclaim from music critics. Train of Thought is now considered a classic album, and one of Kweli’s best works.