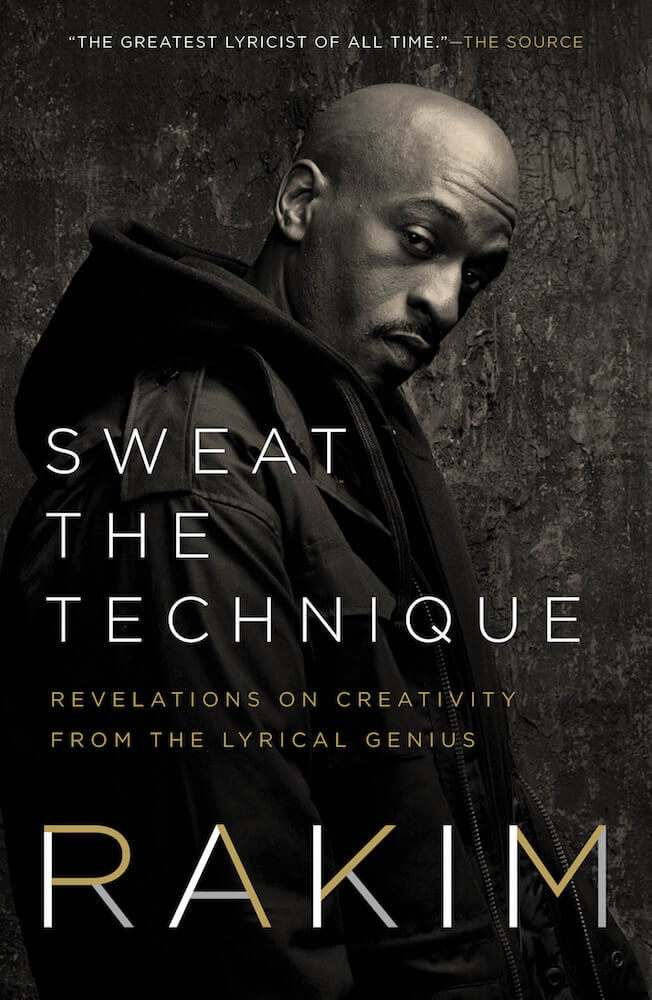 In most cases, progress and evolution happen slowly, over a period of time marked by small, incremental changes. Occasionally, however, a seismic shift occurs and a culture transforms overnight.

That is what happened in 1986 when a young man with a voice that sounded like it was from outer space came in the door and changed the game forever with “Eric B. Is President,” the first single from Eric B. & Rakim. The latter half of that duo was still in high school when he introduced a “new era of rhyme style” with complex internal rhymes full of multisyllabic words and a relaxed, composed delivery that was more conversational than shouting.

It was a new day in Hip Hop.

His voice has been sampled countless times and his lines have been borrowed, interpolated, and even outright copied just as often.

It wasn’t long before Rakim was anointed as the “God MC” and, for a long time, was universally regarded as the greatest MC of all time. Part of his appeal, aside from the music, was the way in which he carried himself and navigated his career. He was often seen as a mystery because he kept so much of himself, from his process to his private life, close to the vest. For example, when Nas recorded a glowing Wikipedia-esque tribute to him – “U.B.R. [Unauthorized Biography of Rakim]” – Rakim actually didn’t appreciate the amount of detail included, claiming he felt “violated,” so that shows how zealously he guarded his privacy.

Yet now that he’s an elder statesman of rap and seen as Hip Hop’s version of one of the Founding Fathers, his stance on the subject has softened, illustrated by the publishing of his first book, Sweat the Technique. Even the title – a reversal from the title of his final album with Eric B., Don’t Sweat the Technique – is indicative of Rakim’s recent willingness to draw back of the curtain on his life and career.

Along with journalist and activist Bakari Kitwana, Rakim finally tells his full story. The subtitle is Revelations on Creativity from the Lyrical Genius, but it’s much more than that. It’s part-autobiography, part-how-to, and part-inspiration with a little bit of analysis of his own lyrics sprinkled throughout. Rakim’s intertwining of his own personal journey with his approach to the craft and tricks learned along the way kept reminding me of Stephen King’s sublime On Writing in its way of being both informative and inspirational. Sweat the Technique is the Hip Hop version of On Writing.

The book is broken out into five parts – Purpose; Inspiration; Spirituality; Consciousness; and Energy – and each part begins with the lyrics to one of Rakim’s songs followed by a chapter on process (“Find Inspiration to be Great”; Embrace Conscious Energy”) and finally the recounting of his life story, and each subsection has its own formatting to keep them distinct.

Throughout, Rakim paints his story in vivid detail, touching on subjects that were largely unknown previously, such as from carrying a gun at 11 – even once shooting himself in the leg – and spending a night in jail at 12, and although the past two decades make up only a few pages, he still manages to shed light on what transpired, from going solo to explaining why his highly anticipated album produced by Dr. Dre never materialized.

The sections on the abstract, like higher mathematics and divine universal consciousness, did not resonate with me nearly as much as the rest of the work, but they do fit into Rakim’s view of the world and, in turn, how he approaches his craft, so I understood why they were included.

Rakim Allah changed Hip Hop forever when he burst onto the scene in 1986 and, thirty years later, Sweat the Technique, finally goes into detail on how he became the God MC. And when the greatest lyricist in history tells you not only how he did it, but also how you can do it, you don’t just listen, you take copious notes.

I was provided a free copy in exchange for an honest review. 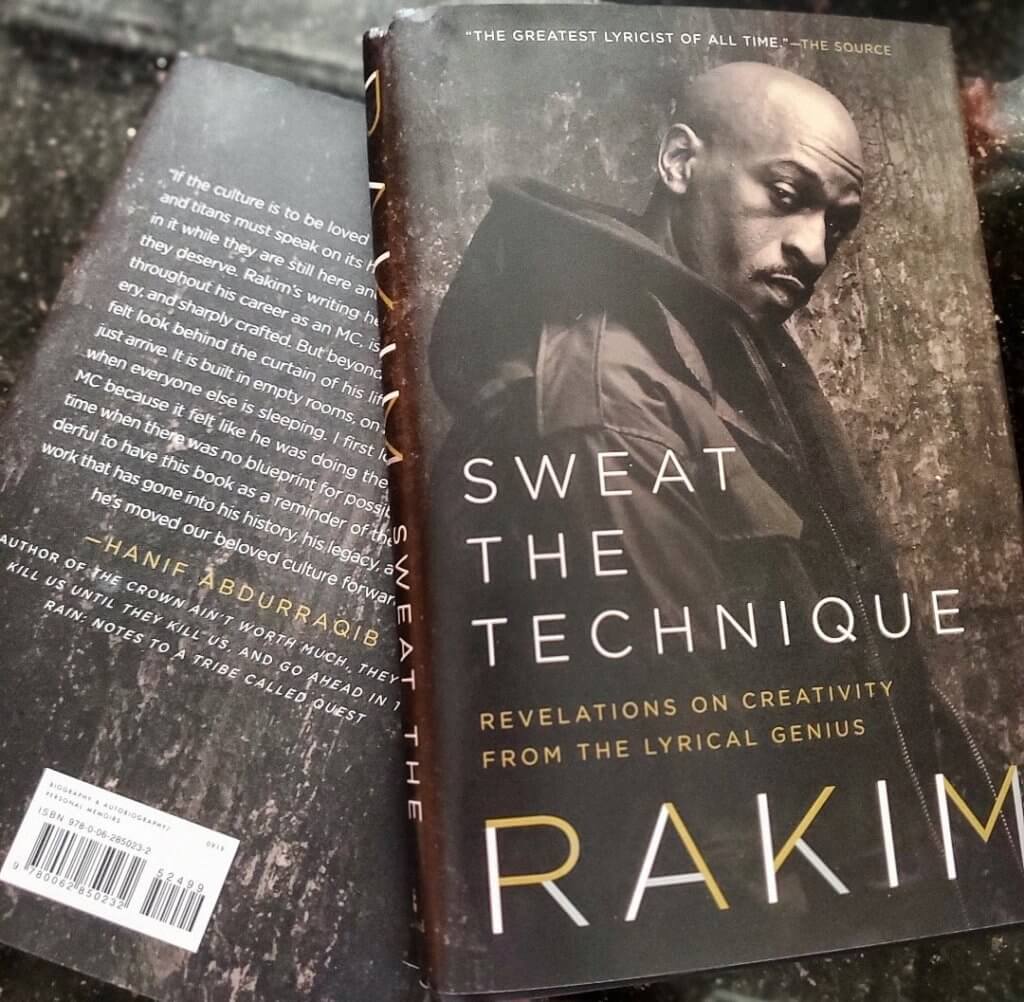 Christopher Pierznik is the author of nine books. Check out more of his writing at Medium. His work has appeared on XXL, Cuepoint, Business Insider, The Cauldron, Medium, Fatherly, Hip Hop Golden Age, and many more. Subscribe to his monthly newsletter or follow him on Facebook or Twitter. Please get in touch at CPierznik99@gmail.com.

Rakim - Sweat The Technique: Revelations On Creativity From The Lyrical Genius