When I B On Tha Mic is the lead single, produced by DJ Premier, from Rakim‘s second solo album The Master.

The Master was released on November 30, 1999, on Universal Records. It serves as the follow-up to Rakim’s debut solo album, The 18th Letter (1997), and would be Rakim’s last studio album for nearly a decade, until 2009’s The Seventh Seal. 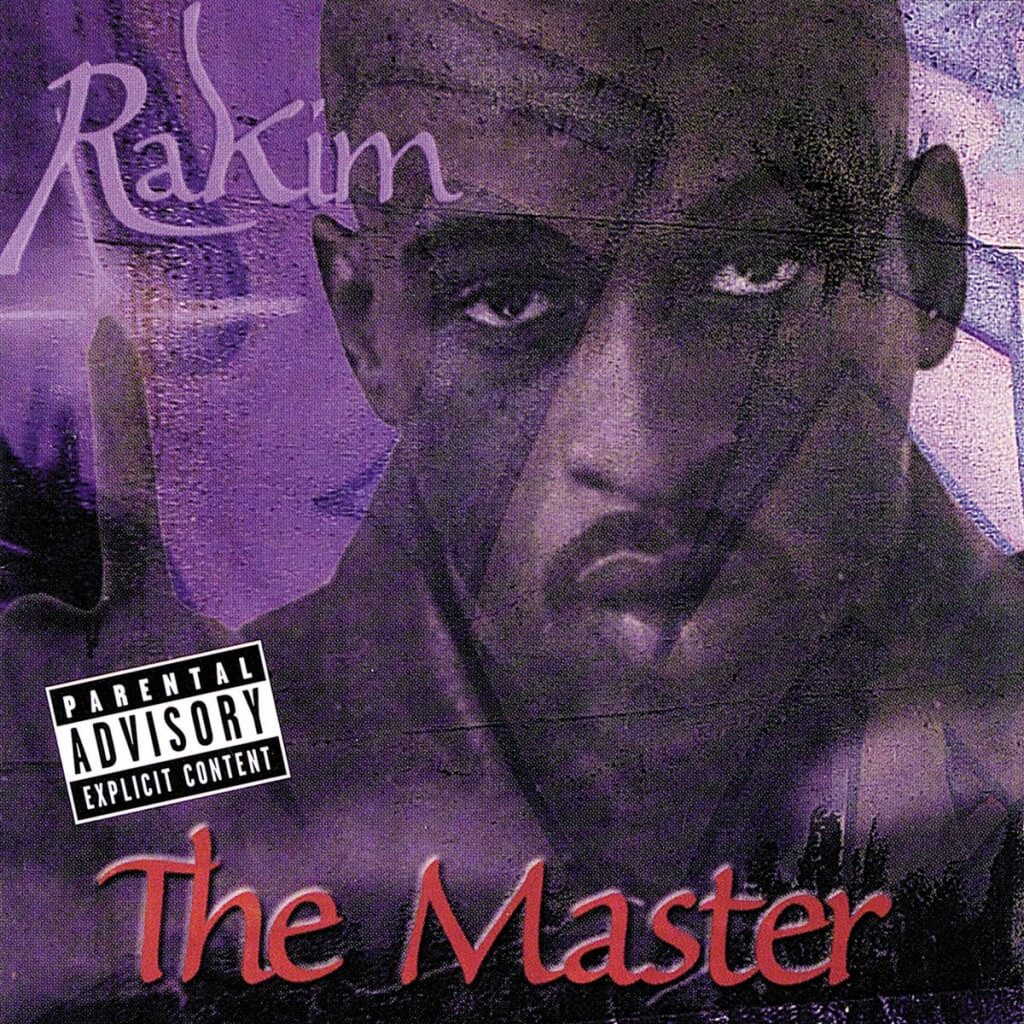