“Guess Who’s Back” is a single from The 18th Letter, the debut solo album of Rakim, released November 4, 1997 on Universal Records in the United States.

The album debuted at number 4 on the U.S. Billboard 200 chart and sold 500,000 copies in the United States. A deluxe version of The 18th Letter was sold with the compilation disc The Book of Life, an Eric B. & Rakim greatest hits collection. 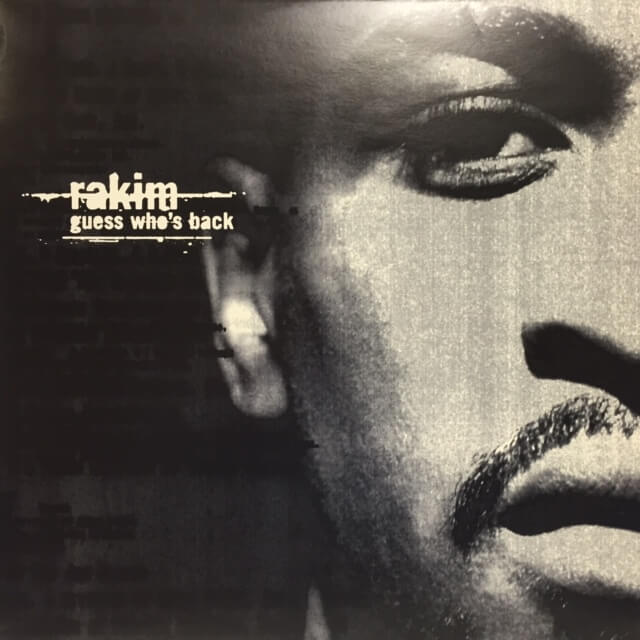