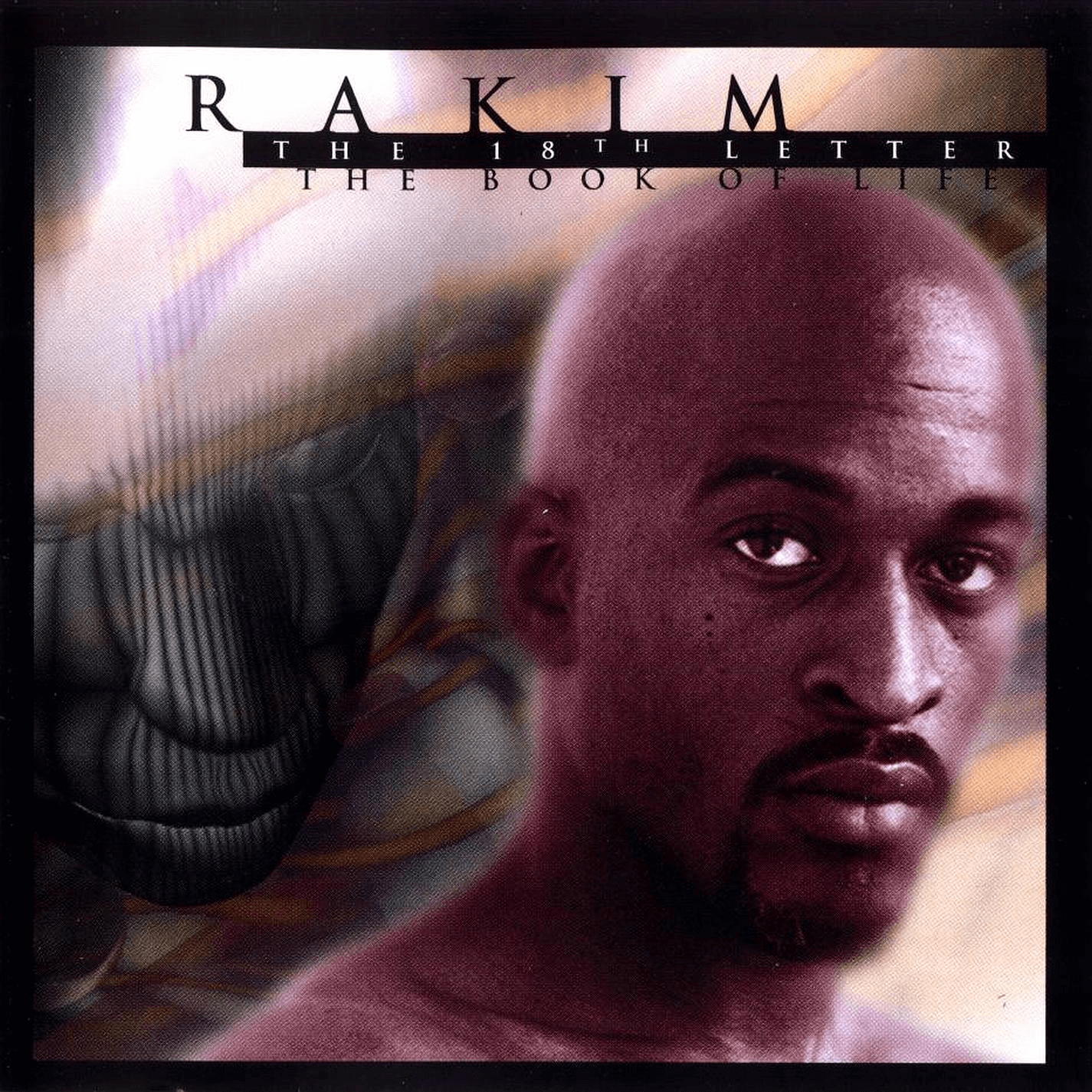 “Follow procedures, the crowd couldn't wait to see this - nobody been this long awaited since Jesus...”

The 18th Letter (Always and Forever)

It's Been A Long Time

New York (Ya Out There)

The Mystery (Who Is God?)

It's Been A Long Time (Suave House Mix)

Guess Who's Back (Alternative Mix)

The 18th Letter is Rakim’s first release of new material, following a five-year hiatus after Don’t Sweat the Technique (1992) with Eric B as Eric B. & Rakim. The album features production by Clark Kent, Pete Rock, Father Shaheed, Nick Wiz, and DJ Premier. It contains lyrical themes that concern the Hip Hop’s golden age, Rakim’s rapping prowess, and the state of Hip Hop. The album debuted at number 4 on the U.S. Billboard 200 chart and sold 500,000 copies in the United States.  A deluxe version of The 18th Letter was sold with the compilation disc The Book of Life,  an Eric B. & Rakim greatest hits collection.