Heaven & Hell is the solo debut single by Wu-Tang Clan rapper Raekwon, released as the lead single from his solo debut album Only Built 4 Cuban Linx… (1995). 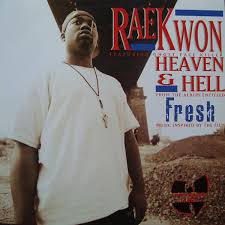