“Fight the Power” is one of the biggest hits by Public Enemy, released as a single in June 1989 on Motown Records.

It was conceived at the request of film director Spike Lee, who sought a musical theme for his 1989 film Do the Right Thing. First issued on the film’s 1989 soundtrack, a different version was featured on Public Enemy’s 1990 studio album Fear of a Black Planet. “Fight the Power” incorporates various samples and allusions to African-American culture, including civil rights exhortations, black church services, and the music of James Brown. 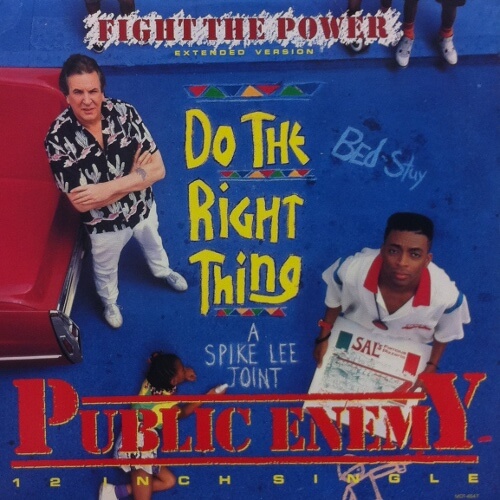 As a single, “Fight the Power” reached number one on Hot Rap Singles and number 20 on the Hot R&B Singles. It was named the best single of 1989 by The Village Voice in their Pazz & Jop critics’ poll. It has become Public Enemy’s best-known song and has been accoladed as one of the greatest songs of all time by critics and publications. In 2001, the song was ranked number 288 in the “Songs of the Century” list compiled by the Recording Industry Association of America and the National Endowment for the Arts. (Wikipedia) 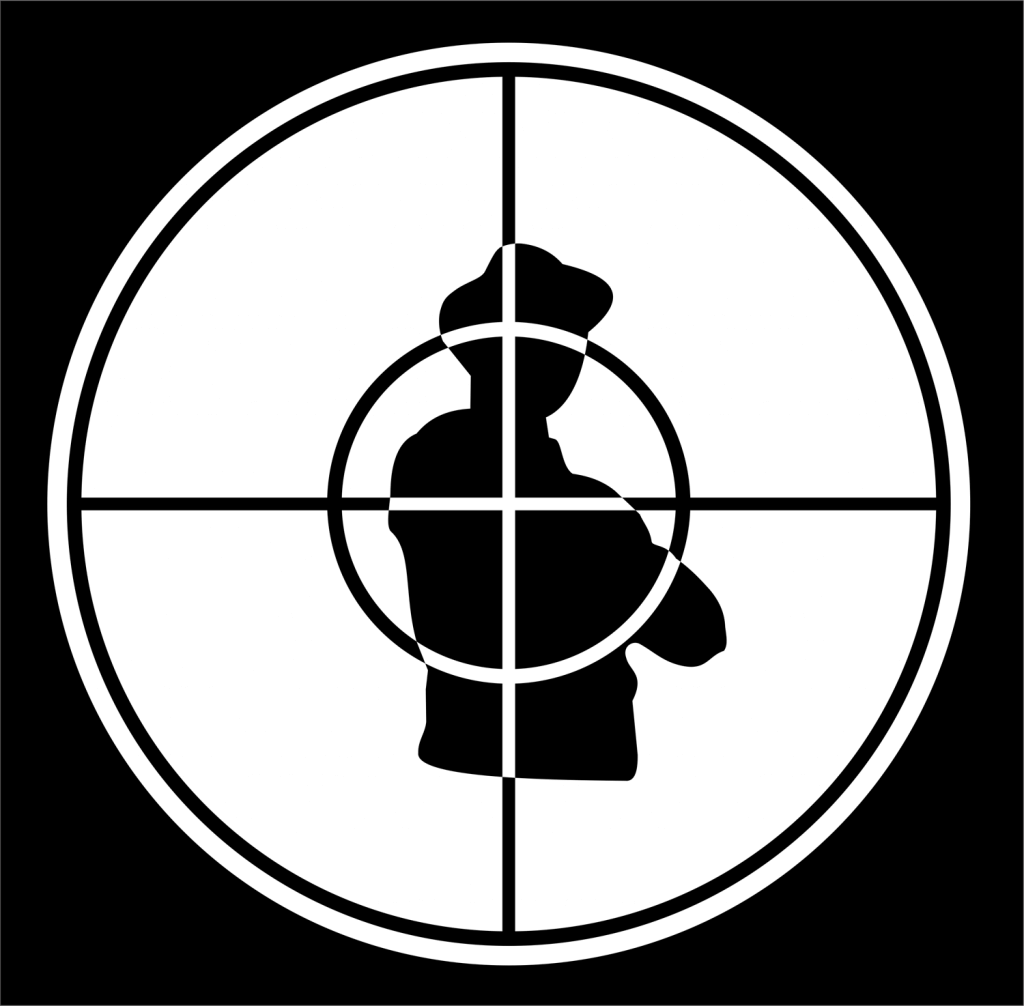