The idea behind this song was to give Hip Hop something they haven’t heard before. The world unfortunately never got to hear a Canibus and Big Pun collaboration, due to the unfortunate event of Puns passing.

Years later, thanks to Big Pun’s son Chris Rivers carrying on the torch of one of Hip Hop’s biggest legends, Hip Hop has a chance to hear these two emcees come together for the good of the culture. With the addition of Kool G Rap, the magic we heard on Allied Meta Forces is reignited.

To close it out, the Legendary DJ Evil Dee from Black Moon gives us that boom bap stamp of pure Hip Hop. That piece of Duck Down, with the cuts on hooks, brings it home for a song that was two decades in the making. 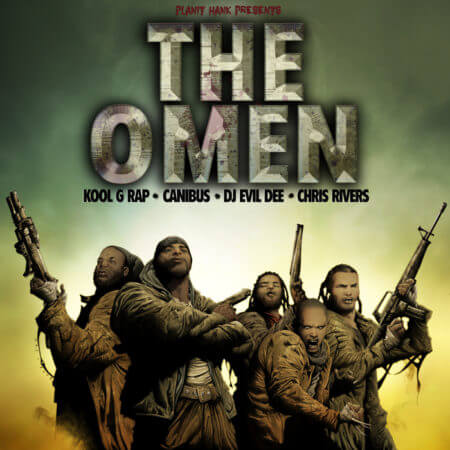