“Simon Says” became a hit single, peaking at No. 97 on the Billboard Hot 100. It was also featured in the 2000 cinematic releases Charlie’s Angels and Boiler Room. Despite its success, the song caused controversy when Monch was later sued for the song’s use of a sample from Akira Ifukube’s Gojira Tai Mosura in the hook. The uncleared sample use caused a halting in his album’s distribution. 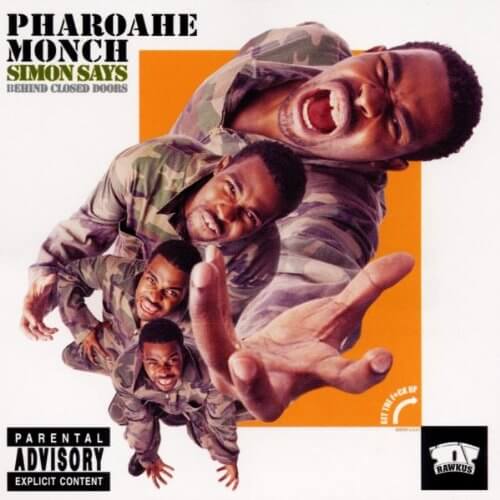 The Best Albums From Rawkus Records