The Most Perfect Rap Song Ever Written: 11:35 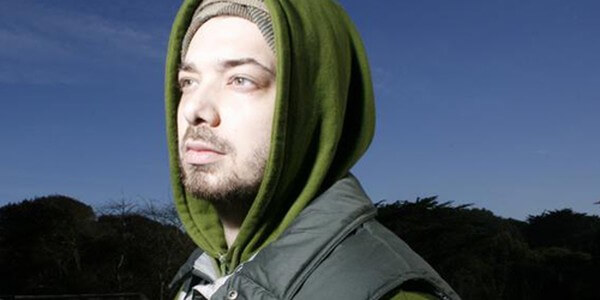 This standout cut on Aesop Rock’s Bazooka Tooth album features Boston rapper, Mr. Lif. Recorded atypically than most features (the typical 16 bars/chorus/16 bars/chorus format), Lif and Aesop trade bars in a manner that harkens back to the mid 80’s style perfected by New York groups like Run DMC and the Beastie Boys.

The song’s refrain is only heard twice, once in the beginning and then once again before a spoken word (Ketamine) interlude by Aesop Rock. For those familiar with beatmaker Blockhead, you will immediately recognize his production work. It has all the familiar components of a Blockhead beat: a haunting operatic vocal sample, laid against an orchestral sample arranged as a bassline, with a kick and snare drum behind everything.

Mr. Lif and Aesop Rock, two of the last east coast underground rappers from the early 2000’s (both featured prominently on the Def Jux record label), were famous for their anti-establishment lyrics and themes. The duo hook up to give listeners something that feels akin to a darker, more graphic version of Kurtis Blow’s 8 Million Stories; rapping tales about the proletariat–conjuring up parts of New York City that no longer exist.

Outside of Kendrick Lamar, rarely will you encounter the authorial intrusion that interrupts the flow on any rap record (beginning at the 2:37 mark), but somehow it works here. Just as the listener has adjusted their ears and mind to the beat change, a minute later Aesop is done rapping, and the original beat kicks back in (bookended with the “go” chants that are first heard at the beginning of the track).

The pure urban sound of Blockhead’s production works perfectly with Mr. Lif and Aesop Rock’s lyrics. Not only is it arguably the most remarkable song from Bazooka Tooth, it is one of the best songs from Aesop Rock’s entire catalog.

Aesop gets a huge assist from Mr. Lif, whose own multi-syllabic flow matches up perfectly with the rapper from Long Island. The song has enough old school elements that it strikes a familiar chord with listeners, yet Blockhead and Aesop turn the song on its ear just enough to separate themselves from the pack on this one. And that is why I think it is the most perfect rap song ever written. 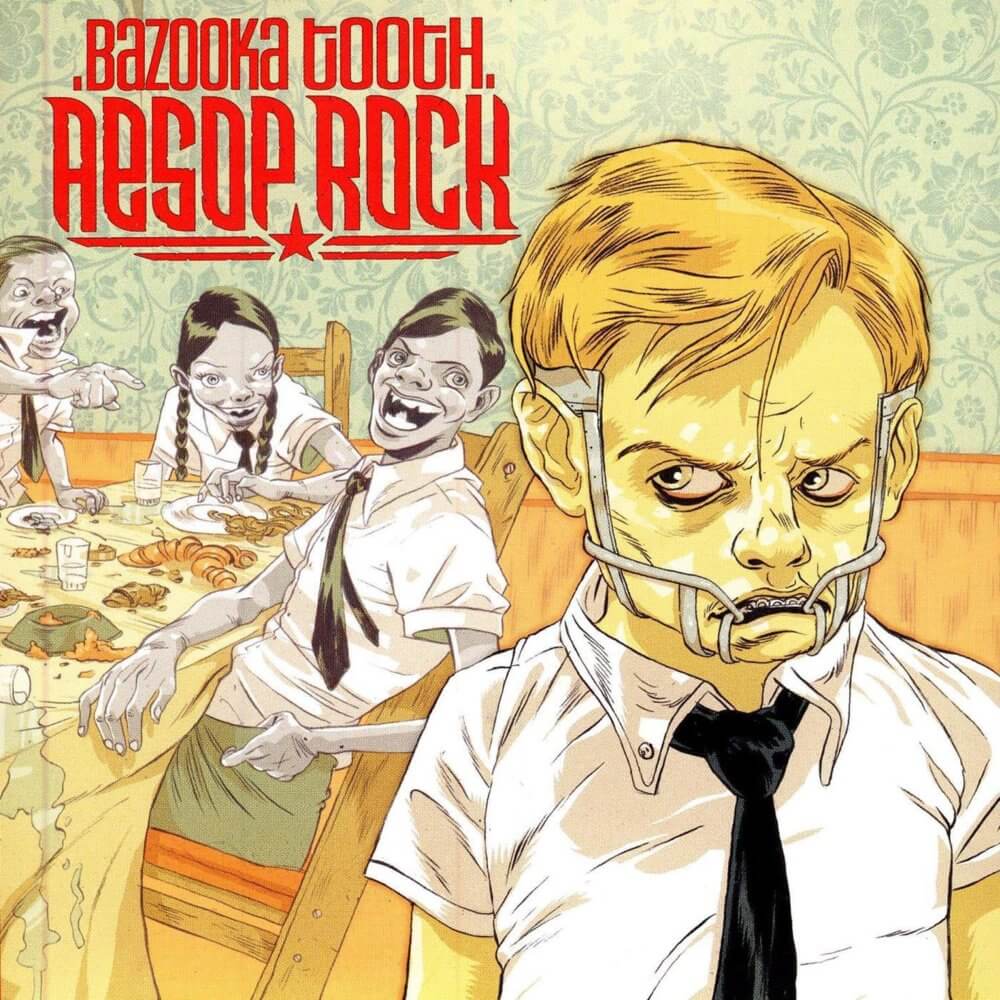