“ Most copious brain soaked in opiates, notice how the phobias appropriately procreate...”

New York-born, San Francisco-based Aesop Rock (aka Ian Bavitz) is a critically acclaimed Hip Hop artist/producer, recognized for his dense and abstract word play.  Between 1997-2007, he released five solo albums, three EPs, and a 45-minute piece of music designed for runners, commissioned by Nike.  His lyrics have been published in the New York Times Best Seller Hip Hop Speaks to Children, by author/activist Professor Nikki Giovanni (Oct. 2008), as well as Yale University’s Anthology of Rap (Nov. 2010).  Aesop is also co-founder of 900bats.com, a creative resource of arts, information, and oddities. 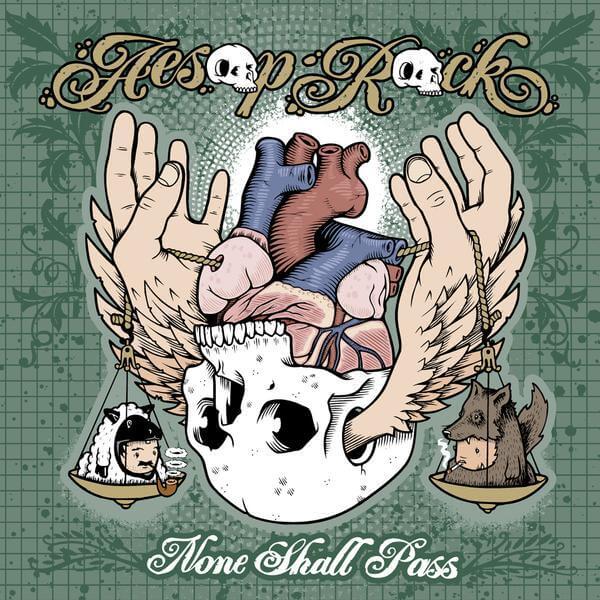 Since the release of Aesop’s last solo album None Shall Pass (2007), Aesop toured the US extensively, as well as Australia, UK and Europe, returning to an eclectic mix of collaborations, landing him both behind the board and in front of the mic.  He provided music for the short film Wallyball (Apr. 2008) for the McSweeney’s “Wholphin” short film series, scored the Ace Norton-directed short film Dewana’s Bridal (Sep. 2009), produced the third installment of the Slug and Murs Felt series A Tribute to Rosie Perez (Nov. 2009), contributed both beats and vocals on Kimya Dawson’s album Thunder Thighs (Oct. 2011), created music in collaboration with Jeremy Fish’s “Ghosts of the Barbary Coast” art show in SF (2009), co-produced SF rock outfit Dirty Ghosts’ debut album Metal Moon, (Feb. 2012), and started and recorded albums with two new groups – Hail Mary Mallon (with rapper Rob Sonic and DJ Big Wiz) and the Uncluded (with Kimya Dawson).  Aesop also started his own imprint, Block Block Chop, which is now the home to his catalog. 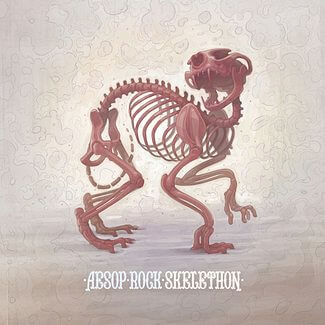 Starting off by touching on the death of a close friend in 2008, subject matter wades through subsequent losses, jostled memories, relationships gone awry, and the occasionally amusing, if futile, attempts we make to cope with these things.  There is light humor in the darkest corners, juxtaposed with pitch black in the jokes.  With Kimya Dawson as its sole vocal collaborator, Skelethon is packed with Aesop’s unique handle on interweaving imagery and urgency together in what will surely prove to be the centerpiece of his catalog thus far. 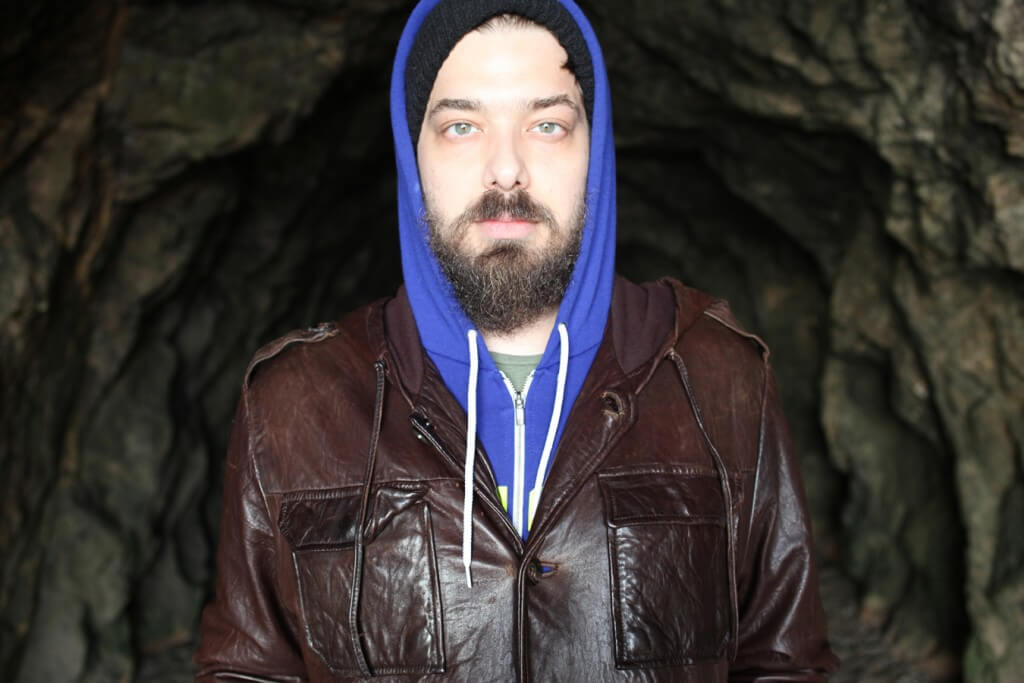