“B.O.B” (“Bombs Over Baghdad”) is a song by OutKast from their fourth studio album Stankonia (2000).

“B.O.B” was released as the album’s lead single on September 19, 2000 through LaFace Records and Arista. Produced by Earthtone III, the song features a high-speed tempo beat consisting of drum and bass rhythms, guitars, organs, and gospel vocals. Although not a huge commercial success, the song has been cited as one of the greatest songs of all time by publications such as Pitchfork Media, Rolling Stone, Blender and Complex. (Wikipedia) 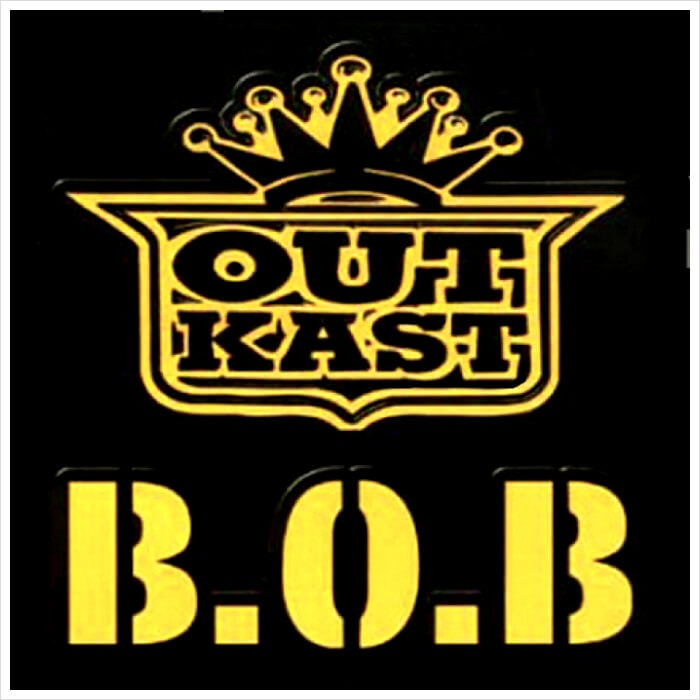