The song was produced by their longtime collaborator, Prince Paul, after a seven-year hiatus, and featured a guest appearance from Redman. The album version of the song features a verse at the end by Pharoahe Monch, although he goes uncredited.

The song received a big-budget video, directed by Jeff Richter. Based on elements from The Wiz and The Wizard of Oz, a woman (played by Rah Digga) stiffs a cab driver (played by Posdnuos) out of a tip for a $27.00 ride (some versions of this video cut out the cab ride part for time reasons). When she heads for the front of the line to the dance club, Brick City, the doorman (played by Dave Chappelle in a character similar to Sir Smoke-a-Lot from Half Baked) denies her entrance because he doesn’t see her name on the list.

He then makes fun of her style of dress and the chihuahua in her purse. Instead of leaving, the woman sneaks inside Brick City, but trips and falls unconscious on the stairs. When the woman wakes up, she is dressed like Dorothy (with her chihuahua in the role of Toto) and finds herself surrounded by the three members of De La Soul dressed as the Scarecrow, the Cowardly Lion and the Tin Man. Throughout the video, they travel to get into Brick City (the video’s version of the Emerald City, where The Wiz resides) and encounter The Wiz (played by Redman).

They get the chance to party with him until the Wicked Witch of the West (played by model Stacey McKenzie) comes after Dorothy for her silver platform heels (a reference to the book version of The Wizard of Oz, where Dorothy’s shoes were silver instead of red, as seen in the 1939 film version with Judy Garland). The witch ends up getting doused with Cristal by the Wiz and melts. After the last line of the song, the video cuts back to the woman standing in line, being insulted by the doorman and when he turns his back, the woman sneaks into Brick City unnoticed, with the Wiz’s voice echoing, “Well, if that’s all you wanna do is party, come on!” (Wikipedia) 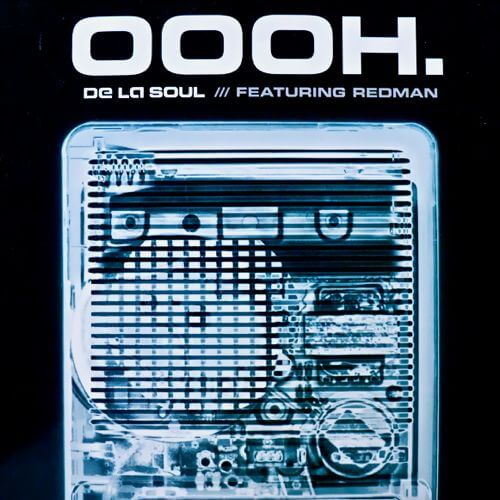