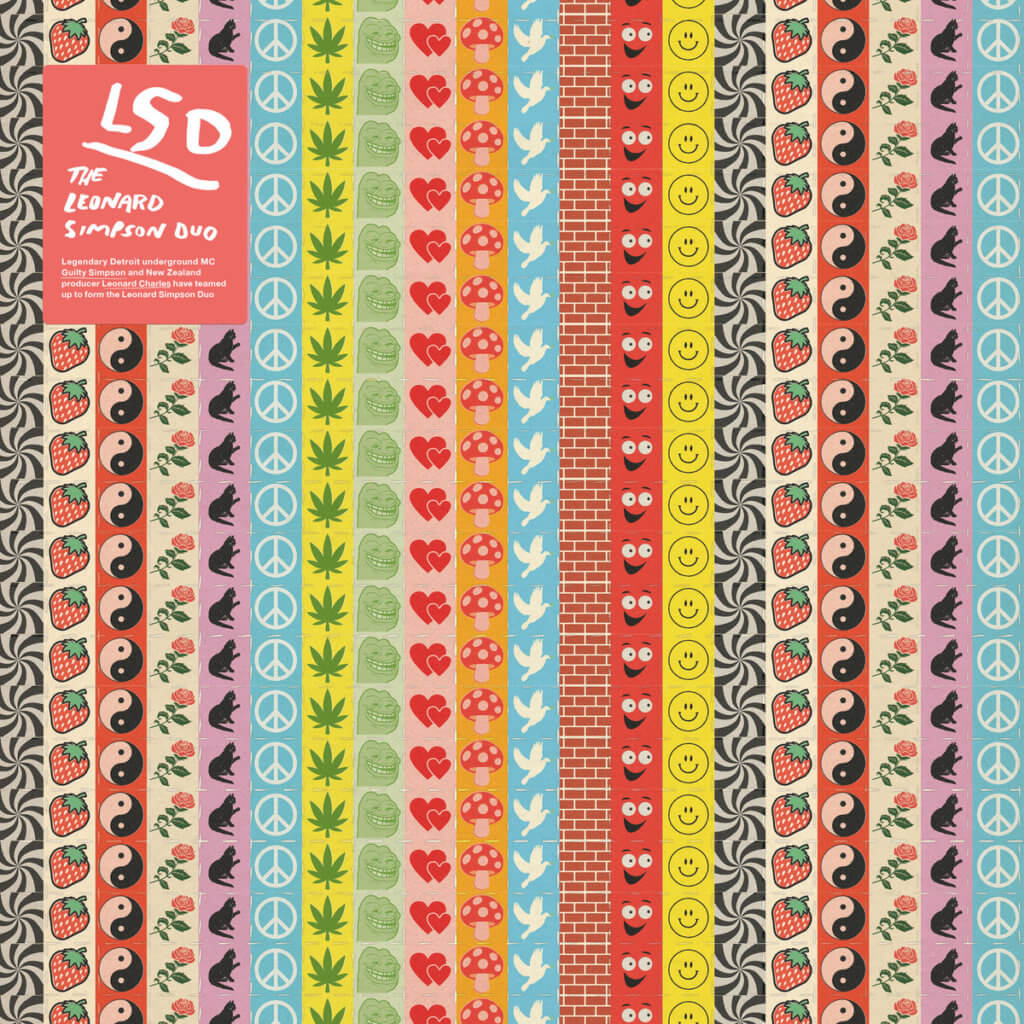 The psychedelic sound of this album is heavily drawn from rare acid influenced records from New Zealand’s 60’s and 70’s, carefully selected, picked and sampled by musical multi-talent Charles himself and accompanied by very well placed instrumentals and interludes taking direction from late 60’s jazz/rock fusion, fuzzed-out African records and compulsory David Axelrod leanings. All of that combined with the lyrics and the beloved attitude of Motor City’s finest makes this album a beautiful, inspirational and surpassing trip.

Active since the mid-’90’s Guilty Simpson (100k monthly listeners on Spotify) has become an institution and earned his spot in Detroit’s Hip Hop legacy alongside friends, fellows, and colleagues such as J Dilla, Slum Village, Eminem, D12, Danny Brown, Big Sean, Phat Kat or Black Milk and receives nothing but love and respect from the hardest street emcees as well as from acclaimed producers wherever he goes. Over the last decade, Guilty continued the name he made for himself since his 2008 debut “Ode To The Ghetto” (produced by i.e. Dilla, Madlib, and others) and has delivered plenty of features, mixtapes and studio albums ever since. 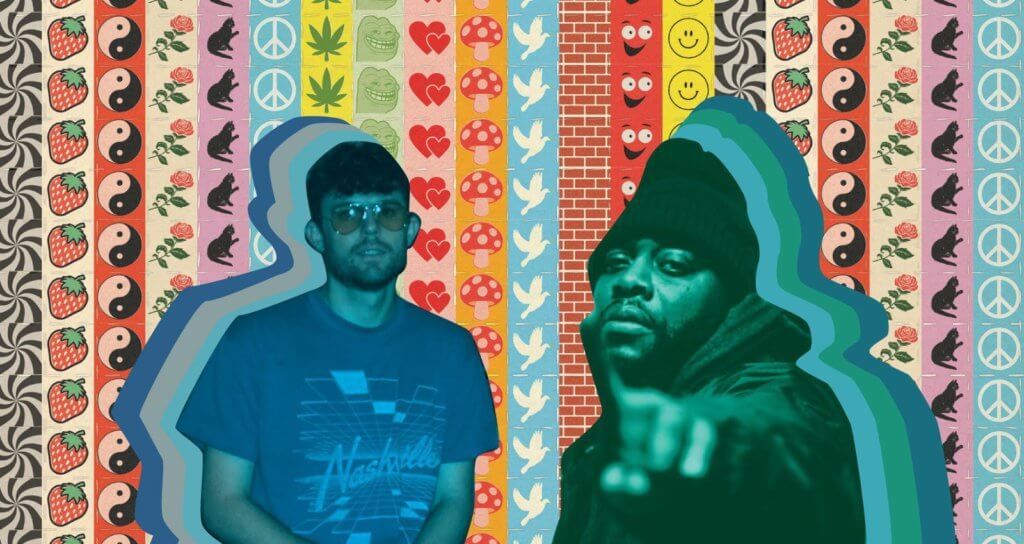 Leonard Charles has been a music producer since 2001. In his late teens, he already played and toured with i.e. Randy Crawford. Charles attended the Red Bull Music Academy in South Africa in 2003 where he performed i.e. with Hugh Masekela and attended lectures with synth pioneer Bob Moog. He has won New Zealand Music Awards for his production and composing work with the Band Opensouls (previously released on Jakarta Records) and singer Hollie Smith. As a session guitarist, Jeremy has played on recordings for i.e. Aaradhna, Teeks, David Dallas and many more while as a producer he has worked with i.e. Grandmaster Caz, Kimbra, Mara T.K., Georgia Anne Muldrow, Declaime and others.

The dynamic duo met for the 1st time when Guilty came through Charles’ hometown Auckland, NZ, on tour in 2016. Charles reached out to Guilty and the two connected immediately, started working together and what was initially planned as an EP soon turned out to become a full-length album with late 70’s inspired psychedelic and acid influenced beats by Leonard and Simpson’s distinctive and uncompromising lyrics.

Artwork and design for this record were contributed by conceptual mastermind Simone Cihlar (Anderson .Paak, Seeed, Habibi Funk, Tom Misch and many more.) 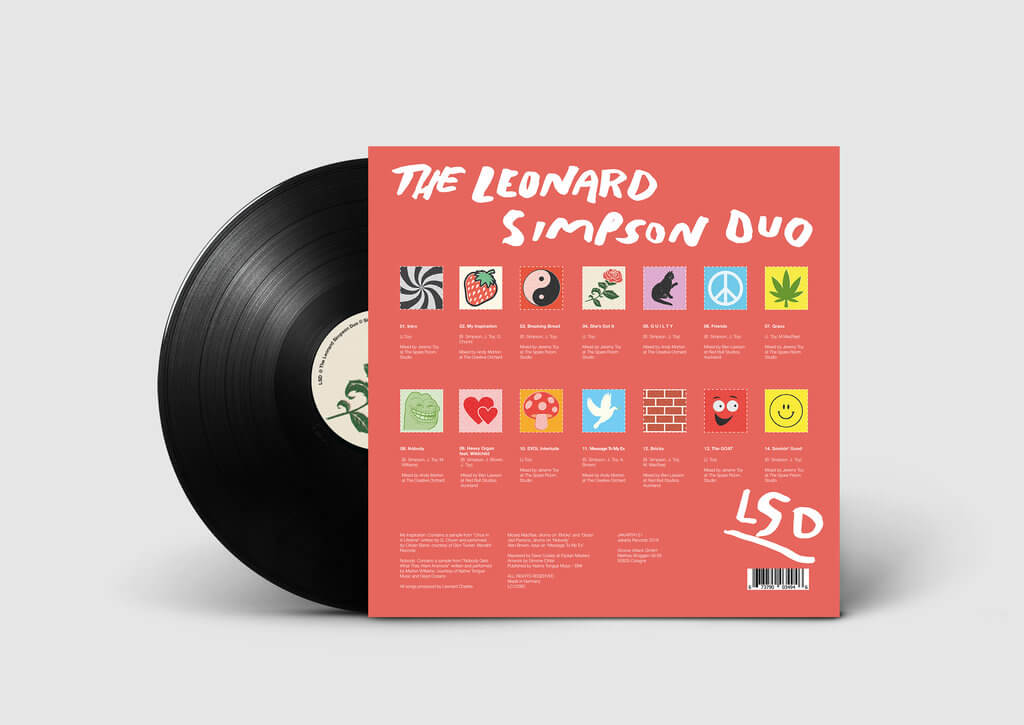