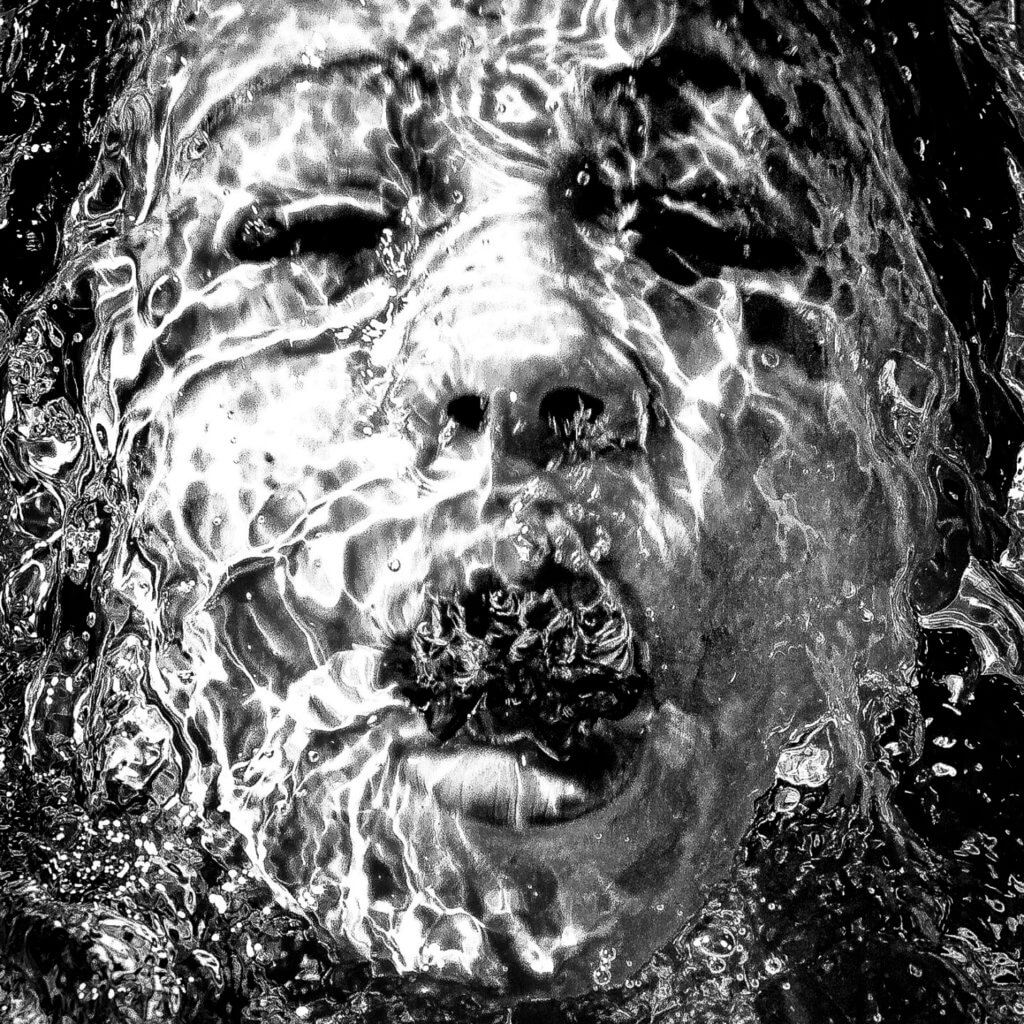 Secrets & Escapes is a compendium of Brother Ali’s time with Evidence over the course of three trips to California, recording in a Venice garage with no regard for pleasing the internet or competing with the music industry. Ev chopped up records on old-school samplers and ran them through a compressor (2 track) so they couldn’t be re-arranged or mixed. Brother Ali sat with the mic and spit rhymes as they came to him, without writing or organizing them into songs. Ev smoked a lot of weed, Ali prayed a lot, and their influences on each other can be heard in the recordings. Every time they made something that reminded them of what they’ve become known for, they threw it away and started something new. Talib Kweli, Pharoahe Monch, and CS Armstrong all came through to bless the project with contributions too.

This album is two friends making rap music for no other reason than because it’s what they love to do. 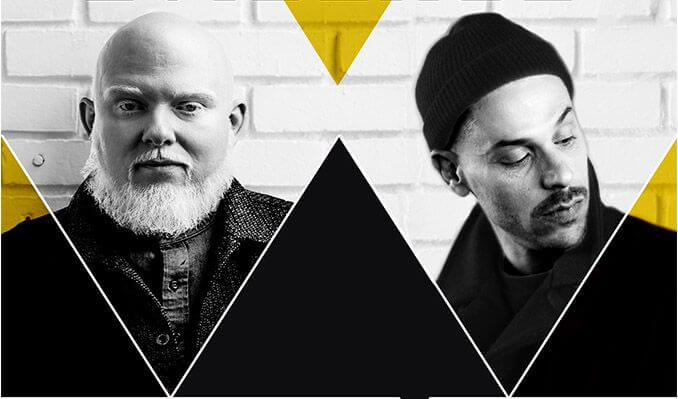 For more on Brother Ali:

Out Now: Gang Starr - One Of The Best Yet