“Everything’s Gonna Be Alright” is the second single released from Naughty by Nature’s self-titled second album.

While not as successful as their previous single, “O.P.P.”, “Everything’s Gonna Be Alright” managed to make it to 53 on the Billboard Hot 100 and 9 on the Hot Rap Singles. The song would later appear on both of the group’s compilation albums, 1999’s Nature’s Finest: Naughty by Nature’s Greatest Hits and 2003’s Greatest Hits: Naughty’s Nicest.

The song is titled “Ghetto Bastard” on uncensored versions of the eponymous album. 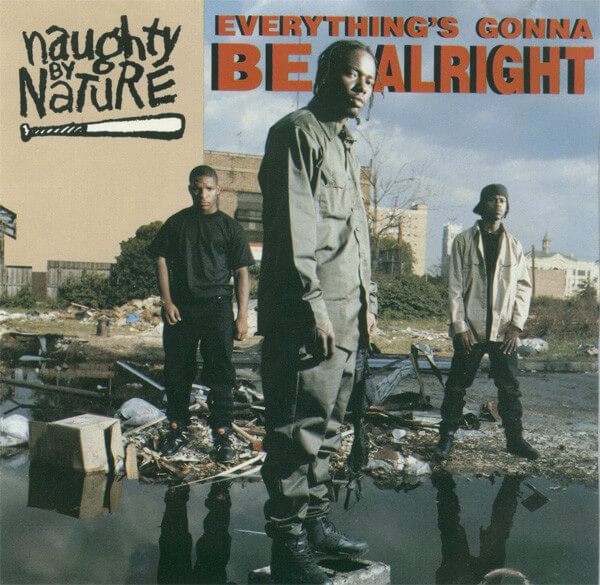