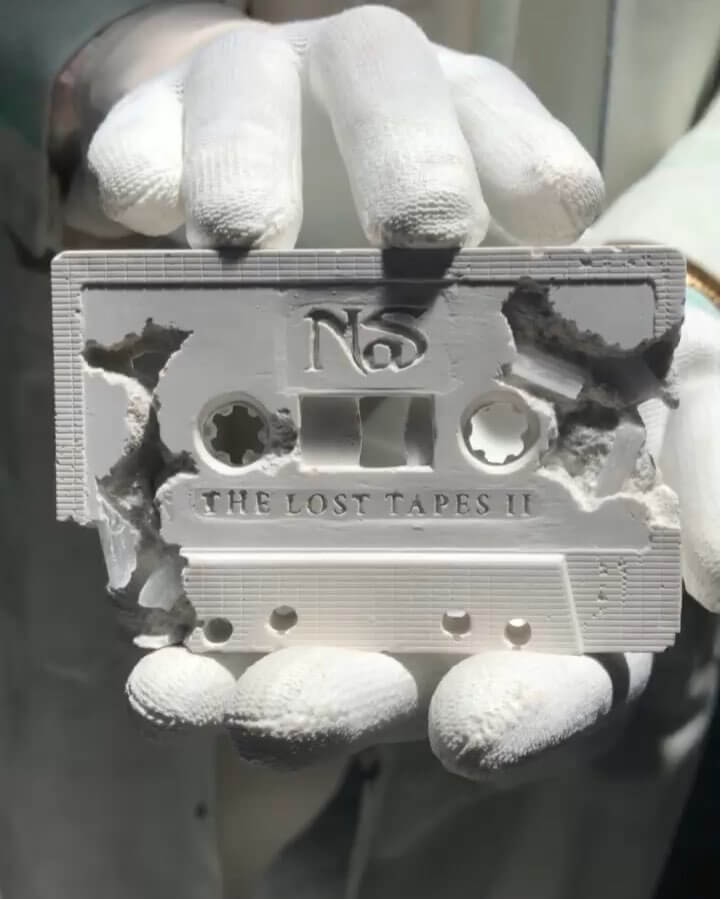 In 2002 Nas released The Lost Tapes and in 2016 he announced part 2 was on its way. Here we are in 2019, and it will finally happen. The Queensbridge rapper announces that the album will be released on July 19, today we can share the trailer of the album with you. Below you’ll also find the tracklist – the album has sixteen tracks with contributions from Al Jarreau, Keyon Harold, RaVaughn, David Ranier, Swizz Beatz, and J. Myers. The beats are provided by some of the best producers in the game such as RZA, Pete Rock, Kanye West, Pharrell, The Alchemist, Swizz Beatz, Statik Selektah, No I.D., and Hit-Boy. 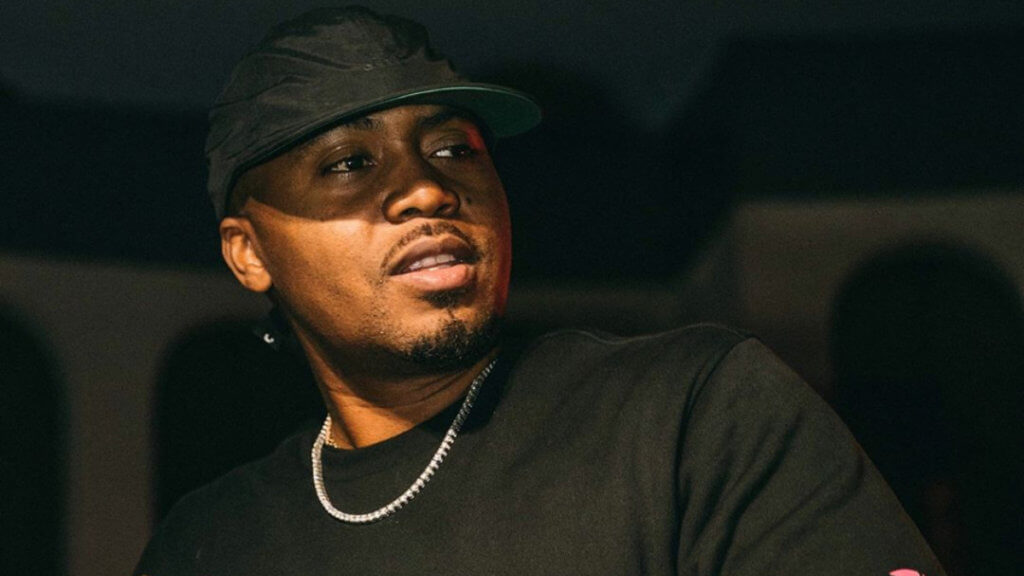