“I’ll Be There for You/You’re All I Need to Get By” is a Grammy Award-winning duet performed by Method Man and Mary J. Blige.

The song is a remix of Method Man’s “All I Need” (which appears on his 1994 debut album Tical), with an interpolation of Marvin Gaye and Tammi Terrell’s 1968 hit, “You’re All I Need to Get By”, with Mary J. Blige singing the choruses, and backing vocals. Another version of the song was released, entitled “Puff Daddy Mix,” which was produced by Sean Combs. The song contains a new instrumental which includes a repeated sample (“Lie together, cry together/I swear to God I hope we f*****’ die together”) from The Notorious B.I.G.’s “Me & My B****”. Another remix version, titled “Razor Sharp Mix” was produced by RZA.

The song sold 800,000 copies and was certified platinum by the RIAA. The song peaked at #3 on the Billboard Hot 100 chart on June 3, 1995, and #1 on the R&B singles chart in the May 20, 1995 issue of Billboard Magazine – a position it held for three weeks. The song also ended up winning the duo the Grammy Award for Best Rap Performance by a Duo or Group in 1996. (Wikipedia) 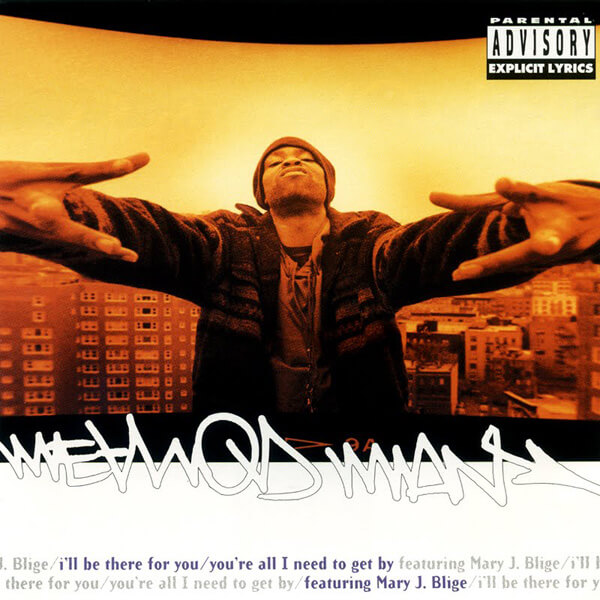