“Back To The Grill” is the lead single from MC Serch’s debut solo album Return of the Product.

Return of the Product is the only solo album MC Serch, released August 25, 1992 on Def Jam Recordings, after Serch had made two full-length albums as a member of 3rd Bass. It was for the most part commercially ignored and only reached number 103 on the Billboard 200, however, it was a critical success. It featured one popular single, “Here It Comes/Back To The Grill” which reached number 1 on the Hot Rap Singles chart as well as becoming a Billboard Hot 100 and Rhythmic Top 40 hit. “Back To The Grill” is notable for featuring a young Nas in one of his first appearances on record. The title of “Back To The Grill” is a reference to the 3rd Bass track “Kick ’em In The Grill”. (Wikipedia) 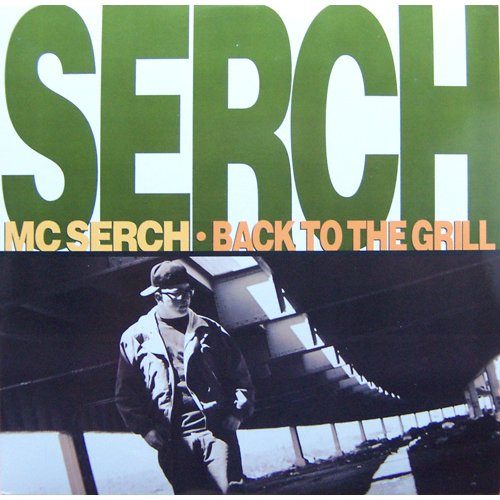