“Final Frontier” is the lead single from Kizz My Black Azz, the solo debut EP by MC Ren, released in 1992, on Ruthless Records and distributed by Priority Records.

The EP received critical acclaim from music critics and was a commercial success, debuting number 12 on the US Billboard 200, with first-week sales of 342,000 copies. Two months later it was certified Platinum by the Recording Industry Association of America (RIAA) on September 1, 1992, for sales over one million copies. As of 2015, the EP has sold 1,406,000 copies. 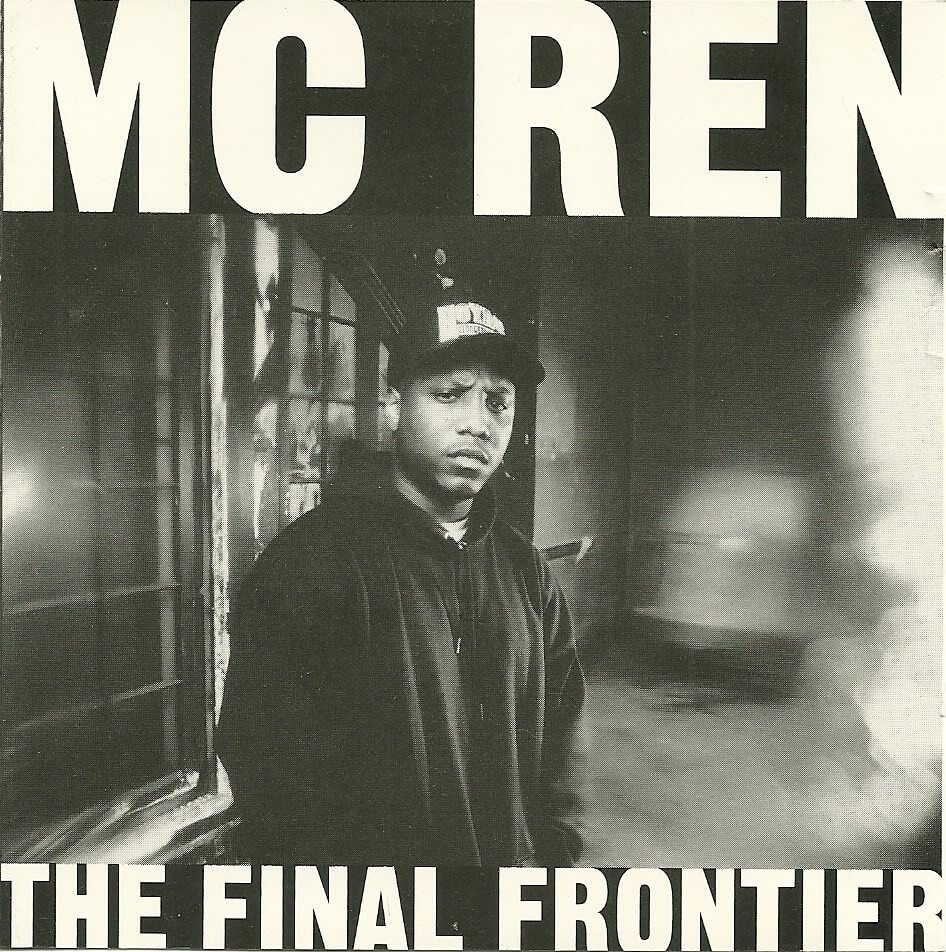