“Ruffneck” is a song by MC Lyte. It serves as the lead single from her fourth studio album, Ain’t No Other (1993).

“Ruffneck” was produced by Wreckx-n-Effect members Aqil Davidson and Markel Riley. The song became Lyte’s first top 40 single, peaking at No. 35 on the US Billboard Hot 100, while also becoming her fourth of five singles to reach the No. 1 spot on the Hot Rap Singles chart. It was certified gold by the Recording Industry Association of America on November 30, 1993 for sales of 500,000 copies, her first of three singles to accomplish that feat. In addition to the song’s success, Lyte received a Grammy Award nomination for Best Rap Solo Performance at the 36th Grammy Awards in February 1994. 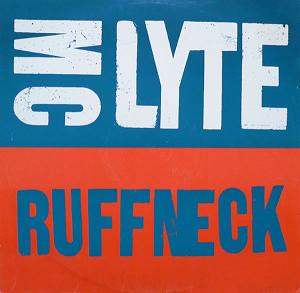