“Chief Rocka” is the third single released from the Lords of the Underground’s debut album, Here Come the Lords.

The song was produced and featured scratches by K-Def, with K-Def and Marley Marl mixing it. “Chief Rocka” became the group’s most successful single and has become their signature song. It peaked at #55 on the Billboard 200, the group’s highest appearance on that chart, and went to #1 on the Hot Rap Singles. The line “I live for the funk, I die for the funk” was sampled for the hook of The Notorious B.I.G. song “Machine Gun Funk” from his 1994 classic Ready to Die. 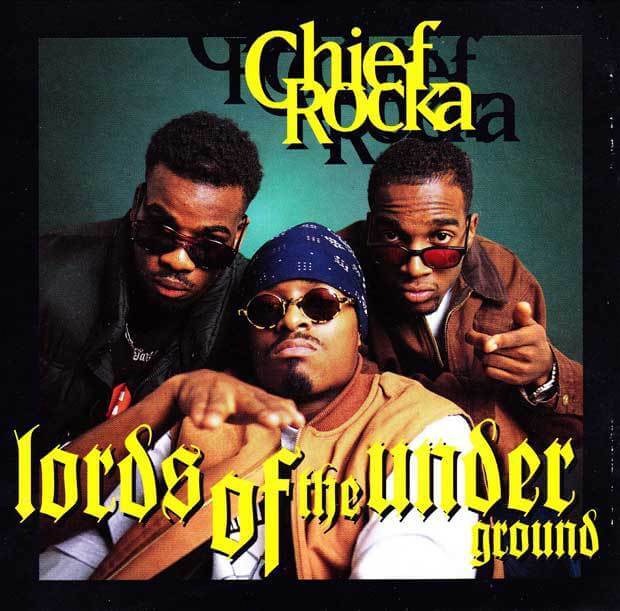