“Father” is an autobiographical song that details LL’s abuse by his mother’s boyfriend. “Father” would prove to be the most successful single from the album, it made it to #18 on the Billboard Hot 100 and became his eighth single to reach #1 on the Hot Rap Singles. It sold 500,000 copies. The song’s main sample is “Father Figure” by George Michael. The music video was directed by Samuel Bayer. 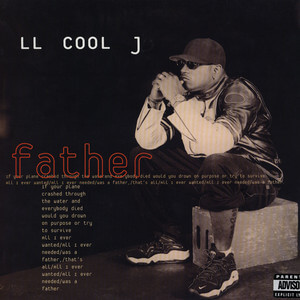