“The Boomin’ System” is the first single released from LL Cool J’s fourth album, Mama Said Knock You Out.

It was released on August 2, 1990, for Def Jam Recordings, produced by Marley Marl and co-produced by LL Cool J. “The Boomin’ System” was the first of the six singles released from the album and reached No. 48 on the Billboard Hot 100 and No. 1 on the Hot Rap Singles chart. The song samples “The Payback” and “Funky Drummer” by James Brown and “Bring the Noise” by Public Enemy. 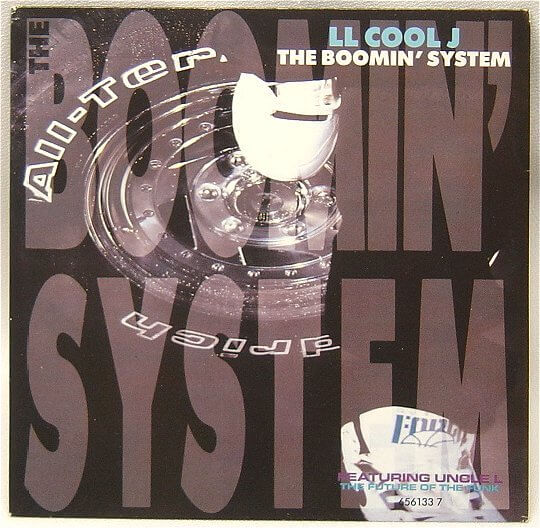