The song samples “There Was a Time” by Dee Felice Trio and “Love Thang” by First Choice.

The song was originally released on the Treat ‘Em Right EP released in late 1990, which charted at #73 on the Billboard 200 and #22 on the R&B Albums. The song was then included on the 1991 Chubb Rock album The One and released as the album’s lead single, becoming a transatlantic hit. 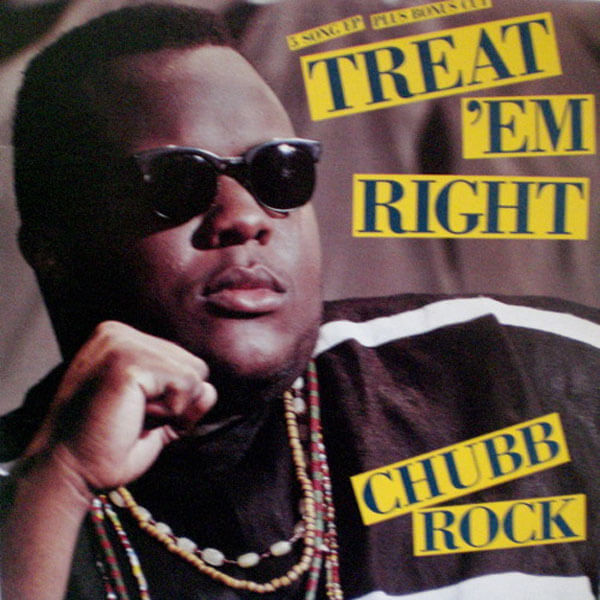