Watch All Of The 36 Beastie Boys Videos Remastered In HD 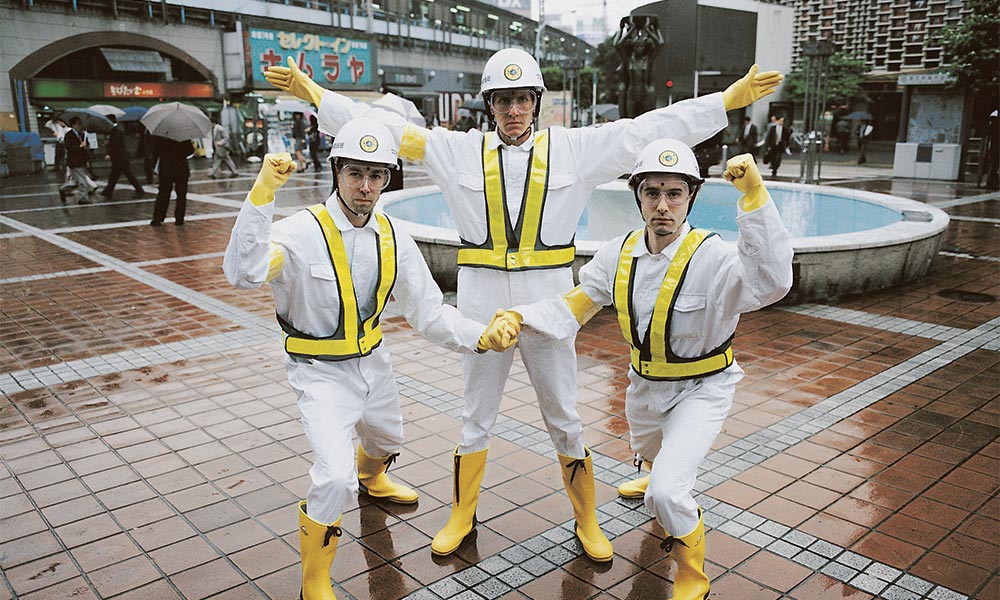 Beastie Boys is one of the most-loved crews in the history of Hip Hop – endlessly creative in their music, and in their videos as well. Right now, all Beastie Boys are available in remastered HD – for your enjoyment, we have collected them right here. So, in no particular order, here goes! 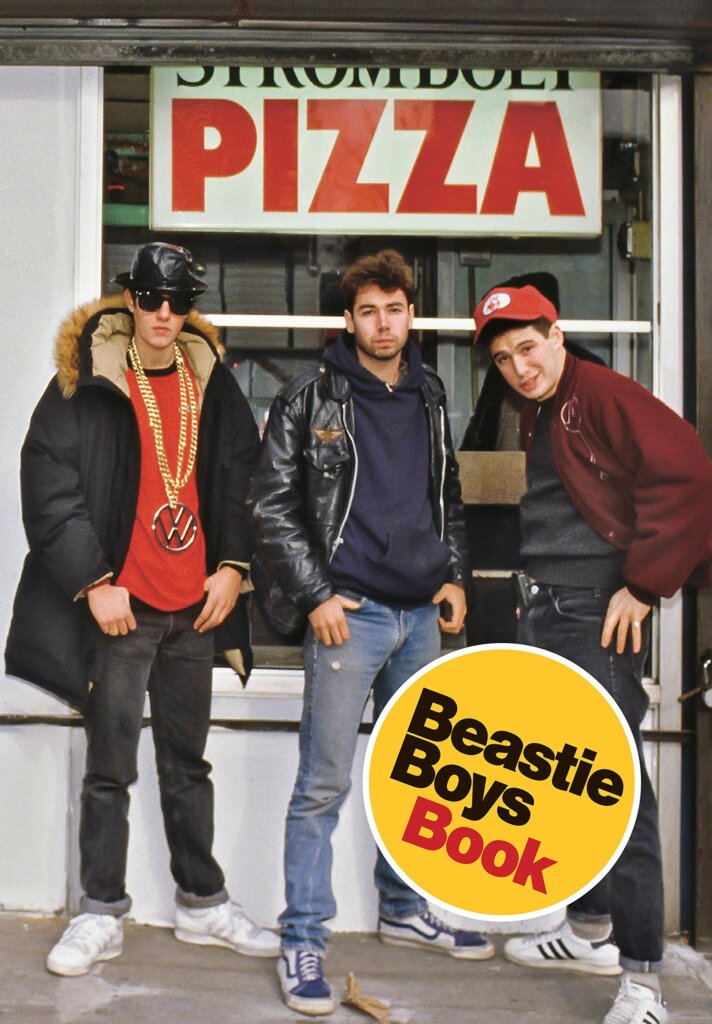 Guys, the Beastie Boys wrote a book (or maybe conjured is a better word), and it’s a piece of work. Michael Diamond and Adam Horovitz, otherwise known as Mike D and Ad-Rock, present Beastie Boys Book, a rambling and unruly stream-of-consciousness trip through more than three decades of uncensored memories—records, rashes, tours, graphic novels, and playlists. Madonna’s here, as is Guns N’ Roses, Dolly Parton, Johnny Ryall, and the Egg Man. Illustrated with dozens or possibly hundreds of pictures, we get to relive their earliest shows, go behind the scenes of their short-lived magazine, Grand Royal (which mainstreamed the Mullet, the business-in-front/party-in-the-back “hairstyle”), and relive pickup basketball games between sets at Lollapalooza, in which Smashing Pumpkins’ Billy Corgan dunks savagely against type. Lest you think this is frivolous, disreputable stuff, Amy Poehler, Wes Anderson, Jonathan Lethem, and National Book Award- and Pulitzer Prize-winner Colson Whitehead stop by with their own contributions. Beastie Boys Book is uncountable things, but overall it’s a box full of love letters to fans, founding member Adam Yauch (who passed away in 2012), the early days of hip-hop, and dirty old New York. It’s a book that can’t, won’t stop giving. —Jon Foro, Amazon Book Review