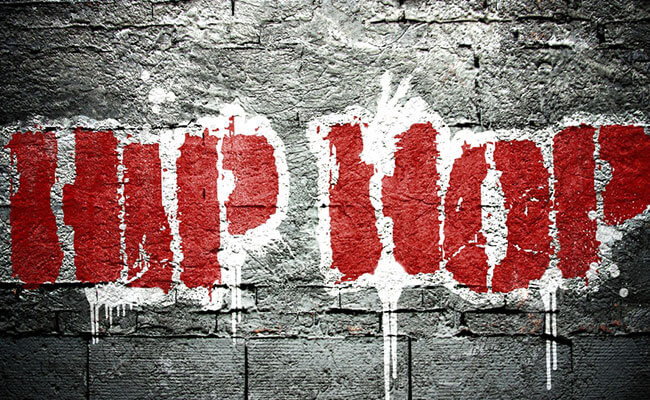 In the near 40 years since Hip Hop first appeared on wax, artists have represented on record their hoods, sneakers, cars, chains, guns and girls. However, there are only a very small number of tunes about Hip Hop itself that are also called by the same name – only 9 by my reckoning, although an honorable mention should go to Common’s ‘I Used To Love H.E.R.’ from his Resurrection LP.

It was not uncommon on releases in the late eighties and early nineties for the last track of an LP to be a shout out track, dedicated to fellow Hip Hoppers or fallen friends. Classic examples can be found on Brand Nubian’s One For All, Funkdoobiest’s Which Doobie U B and Gangstarr’s Moment of Truth. But, not too many MC’s wrote an ode to Hip Hop itself and called it by the same name. Here’s my top five… in order of preference!

A full decade after his debut LP rocked the bells and one year before his greatest hits LP was released, LL dropped this classic. Already starring in an NBC sitcom at the time and catching some flack for doing so, this LP contains at least three classic songs – “I Shot Ya” (plus the Remix on side 2), “Doin It” and “Hollis to Hollywood”.

As LL says himself “this one goes out to all the Hip Hop do and diers, this song is dedicated to music that I admire” and is a straight shout-out in the old school style to all the acts he grew up with and who continued to inspire him.

The chorus is a little sickly for my taste, but his voice is unmistakably dope, the flow is tight and the lyrics read like a who’s who of acts that were blowing up at the time, from Naughty By Nature to Craig Mack and Notorious BIG. Produced by the Trackmasters it contains a sample of “Tell me If You still Care” by the S.O.S Band. 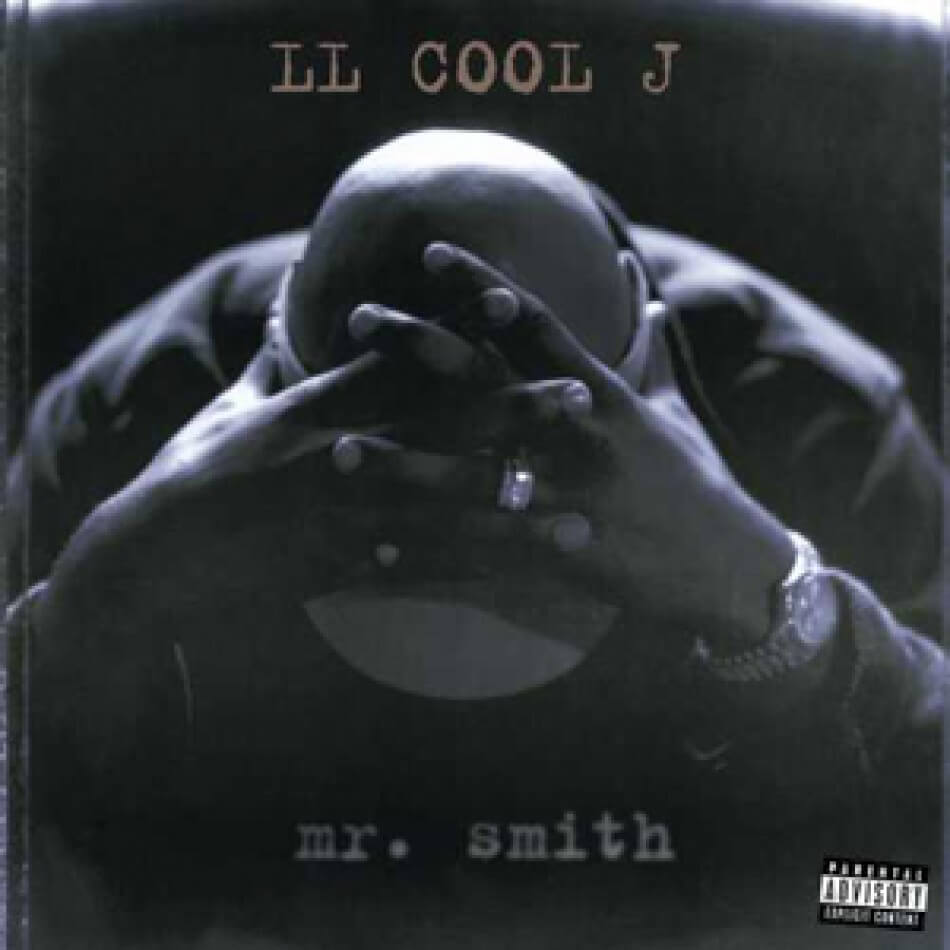 He spent most of the nineties contributing to some of the biggest tunes of the decade, with production credits on tracks by Nas, Akinyele, The Beatnuts, Rakim, Kool G Rap and The Beasties Boys. His own solo project titled The LP, remained shelved for years, eventually getting a limited bootleg release in the late nineties before finally officially dropping with an altered track list in 2009. In the meantime he released this double LP, 1st Class, in 2002 on Matador Records.

His version of Hip Hop is the penultimate song on side 4; self-produced, Large Pro rhymes about his own lyrical prowess but really shines when he’s dissing imaginary Johnny come lately rappers who don’t have his old school credentials – “You can tell I been down for years, since nineteen… / Shit, way back, I been on linoleum, train tracks, you gotta have skill or you aint jack / In the eyes of the Hip Hop community that’s how it was and that’s how it’s soon to be.”

The tune has a dope drum loop and a very James Bond-like sample, which is actually taken from a David Axelrod track called Ken Russell. 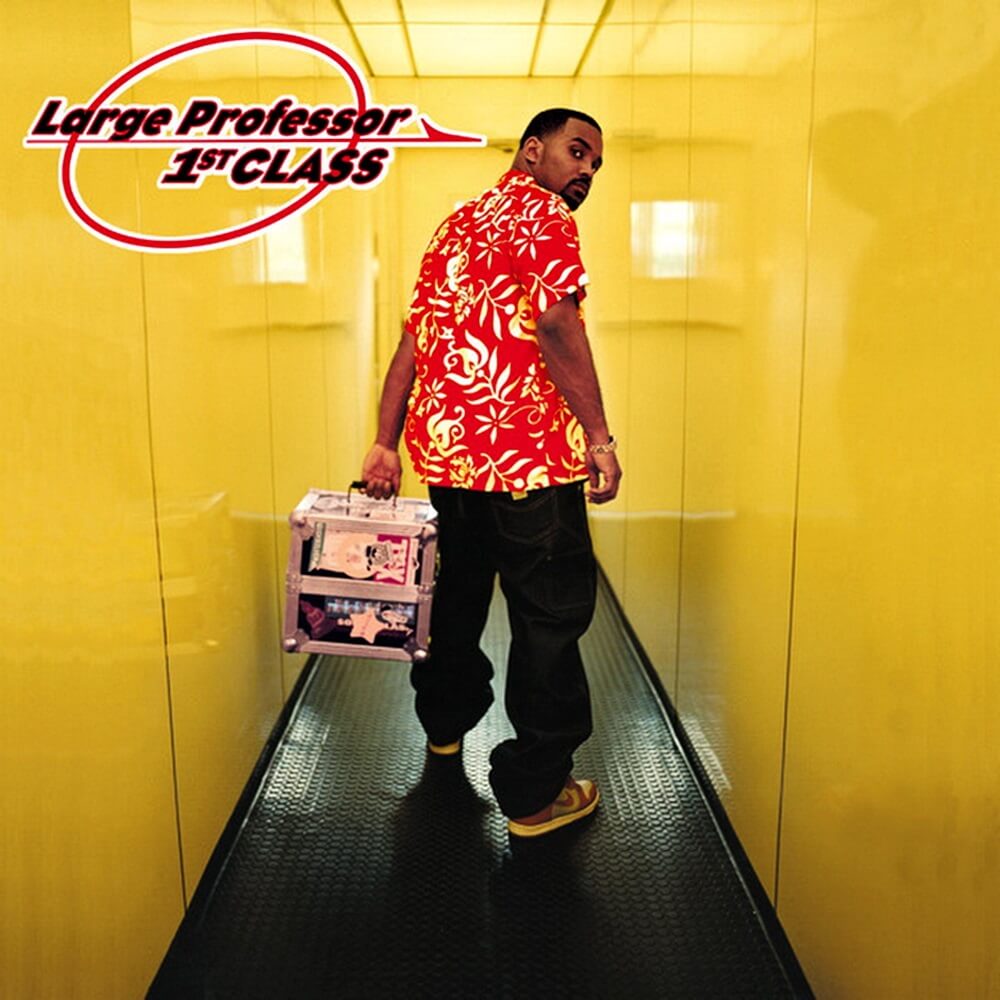 Not sure whether it’s a clever, self-congratulatory nod to when fans ransacked their badges at the height of Beastie Boys moral panic, or a blatant attempt to jump on the urban bandwagon, either way VW recently advertised their new Tiguan 4×4 to the British public with a shit tits ad featuring a white, father and daughter duo driving to school, head nodding to this tune in their new car… Slightly disappointed to find a tune of this caliber used in this way, especially as the lyrics are a ferocious rant against the record industry and the commercialisation of Hip Hop itself.

“MC’s get a little bit of love and think they hot / Talkin’ bout how much money they got, all y’all records sound the same / I sick of that fake thug, R & B, rap scenario all day on the radio / Same scenes in the video, monotonous material, y’all don’t here me though / These record labels slang our tapes like dope / You can be next in line, and signed, and still be writing rhymes and broke.” Mad good video too. Released in 2004 on his second album Death is Certain, the track is widely regarded as one of his finest tracks and goes a long way to explain why he’s the only Detroit rapper alongside Eminem featured in Ice T’s documentary The Art or Rap. How Premier ever stumbled across the sample from a movie called The Sand Pebbles is beyond me, but it’s immense. Just check out the sentiment in the chorus… Now known as Yasiin Bey, the Brooklyn-born rapper started off as one-half of Rawkus records duo Black Star, alongside Talib Kweli. That this is his debut album is proof that Mos Def was, and still is, an incredible talent.

The album itself is a stone cold classic, with production credits from DJ Premier, The Beatnuts, Ali Shaheed Muhammad and Diamond D – who shares producer credits with Mos Def on this track. From the very first bars and his opening lyrics you know this is something special, especially as he builds his thoughts into his chilling finale…

”Hip Hop will simply amaze you, Praise you, pay you / Do whatever you say do / But black, it can’t save you.” In addition to the obligatory David Axelrod sample, Diamond and Mos also use a snippet from woefully under appreciated rapper OC, from his track “Time’s Up”. 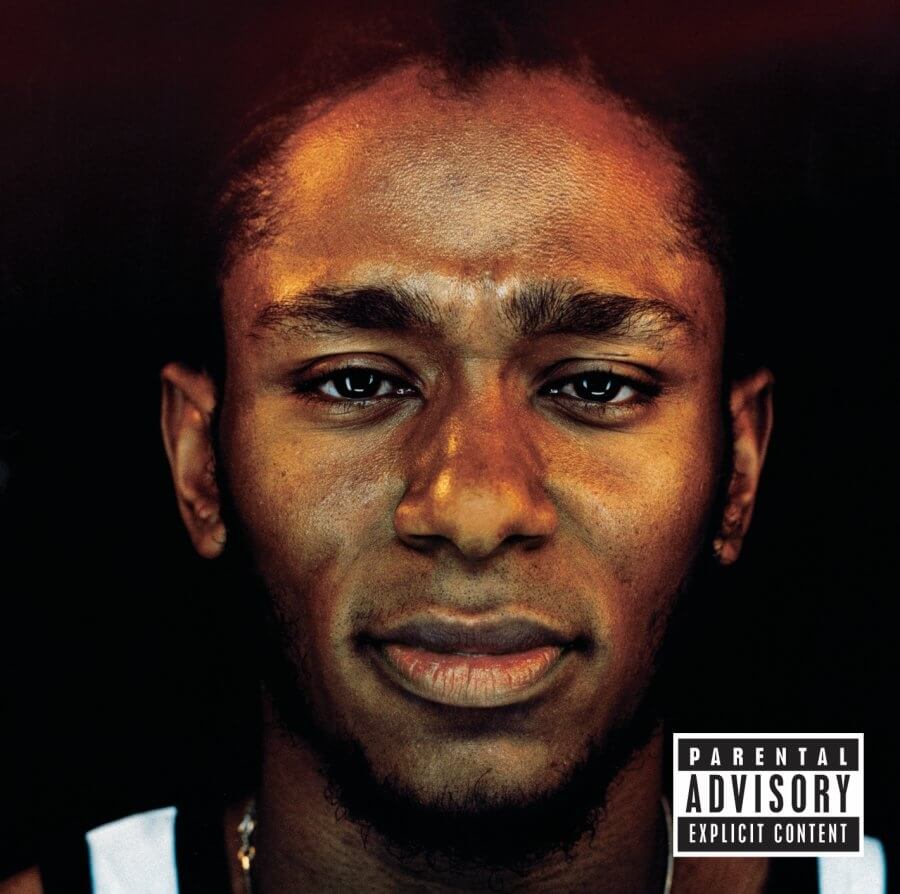