These are songs J. Cole produced for OTHER artists – whether or not he featured on those songs. This takes into account the whole song – not just the beat itself. One of the jokes amongst ‘Hip Hop heads’ is that J. Cole gives his best beats to other artists! What do you think? 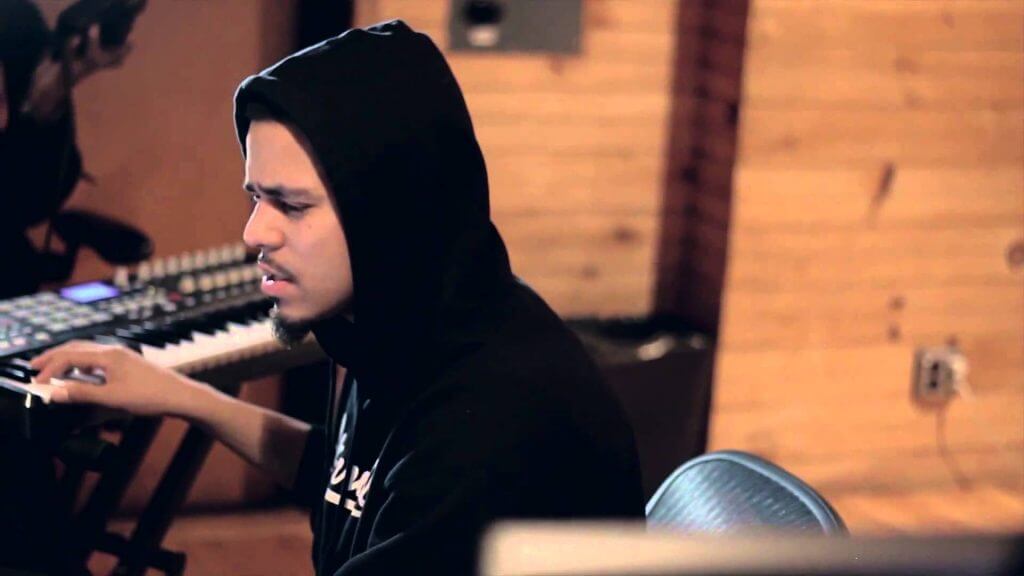 J. Cole shared the production credits with Kanye West and Che Pope. Story goes found the sample then gave Cole the sample to do additional production to the track.

Featured on ‘Higher Learning Vol.2’ mixtape by Fashawn. This is a battle rap type track with pure bars over a hard hitting but soulful beat by J. Cole.

Originally a J. Cole song but given to Fabolous for his ‘Soul Tape 2’ mixtape. This song talks about materialistic women. J. Cole has his own solo version out there on the internet with an additional third verse.

6. Fashawn - Nothing For The Radio

Fashawn keeps it positive on this song whilst talking about ghetto ills.

XV takes on the persona of a superhero with this concept track. He talks about dealing with the responsibility of gaining success.

4. Talib Kweli ft. Marsha Ambrosius - It Only Gets Better

Voli talks about the struggle in a non-cliché or cringe-worthy way as a lot of underground/independent rappers do. Featuring label mate Elite and produced by J. Cole.

Fashawn showcases his elite lyricism over a soulful J. Cole beat. This song is inspiring and talks about trying to make it out of the struggle by having faith in big dreams.

J. Cole created an epic instrumental which brought out the best of Kendrick Lamar. Kendrick laces the beat with lyrics which touch on a range of subjects from poverty to racial inequality. He references many great figures from the past and has many punchlines which may take a few listens to completely digest.