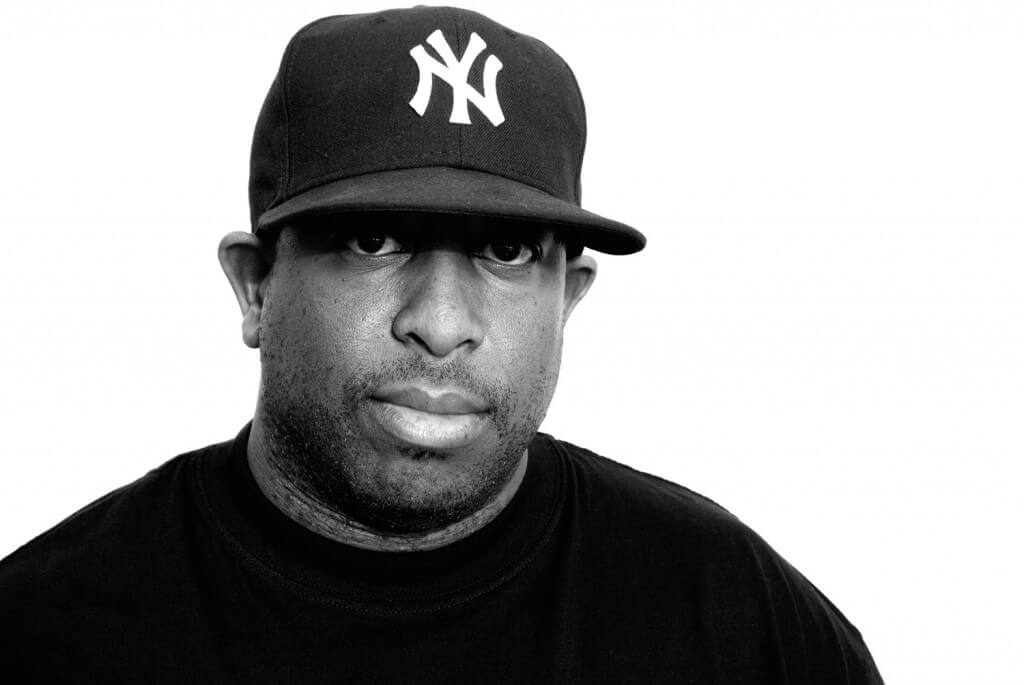 Lists like these are always contentious and should never be taken as God’s law written in stone. It’s a subjective exercise in hierarchical nostalgia, essentially. It is with that caveat that I offer you up my five favorite (or “best”) DJ Premier beats. You’re gonna hate me.

First of all, this beat perfectly complements what might be Guru’s hardest battle raps…ever. That terse, bumpin’ bassline gives some real deep balls underneath another brilliant head-nodder of a loop.

For this track, Premier sampled “I Got Some” by ‘Sugar’ Billy Garner. One of the interesting byproducts of how he looped it is that Garner is a Detroit native, but that loop makes the piano sound very much like a New Orleans boogie-woogie style piano. Think Professor Longhair, but not him.

This is just one of those beats that always gets me moving. This is one of those tracks that you slip on your headphones, step out the front door in your bubble goose and just lean into your stroll down the block.

There are two very distinct reasons to include this one on my list. First, it inspired the name for one of the coolest magazines ever dedicated to Hip Hop music and culture. Secondly, it’s head-nodding loop comes from an interesting place. It is the breakdown almost smack dab in the middle of a seven-minute Fusion Jazz guitar noodler – the tune is “Horizon Drive” by Vic Juris.

From the age of free-range sampling, before all the bullshit Intellectual Property laws and cash grabs, I was – and still am – always amazed at the dedication of crate diggers. I mean, seriously dude, I don’t think I would’ve made it halfway through that Vic Juris tune. It’s just a mess of wanking guitar, but Premier discovered a few seconds of rare earth under the surface. That’s skill that will get you mass appeal for sure, dawg.

Even though KRS only really refers to this as a dream, it’s kind of a nightmare, too. There’s panic to KRS’s delivery and lyrical content. Then there’s the fact that Preemo uses a haunting vocal sample that evokes the imagery of teenagers frantically trying to evade that delightfully demonic guy with the burned skin, funny hat, and glove with claws.

Also, I just get all nostalgic to this track knowing how many bowls me and my friends smoked in cars while listening to this track. Yeah, I know, what wimps, we weren’t smoking blunts, rather just out of a pipe. Let me tell you, though, growing up in the Pacific Northwest, the weed was way too strong for two teenagers to choke down an entire blunt of it.

If the first 40-plus bars of your Hip Hop career come this fierce, yet smooth, you’re probably a genius for getting Premier to make this beat for you. I love the way he fades the piano sample from lumpy, thumpy bass sounds into the crisp, addictive loop that just straight up hypnotizes you for about five minutes of pure, gritty musical bliss.

It’s an interesting contradiction, because the beat makes you happy, but ready to stomp into that fight in the alley as Nas talks about finding “three bullets caught up in the chamber.”

For an early 90’s proto-Boom Bap beat, this one registers a little high on the BPM meter. It’s still a bit more dancefloor oriented, even though the lyrical content is political as hell. Preemo opens it up charging in with Martin Luther King, Jr. preaching over a Maceo & The Macks groove.

It just sucks you in immediately. From there on it just keeps punching the brick wall inside your ears, with signature high pitch drone-ish noises and Preemo’s undeniably identifiable scratching. In fact, sometimes I feel like his scratching acts as a call-and-response to Guru to let him know when it’s okay to rap the next verse.

The way James Brown used physical tics and grunts and hollers to signal the band, DJ Premier lets his MC know when it’s time to flow. Or, at least it seems that way.

So there you have it! Potentially five new reasons to throw darts at my profile picture.