Ingrained In My Membrane (7 Classic Truths Borne Out of Rap) 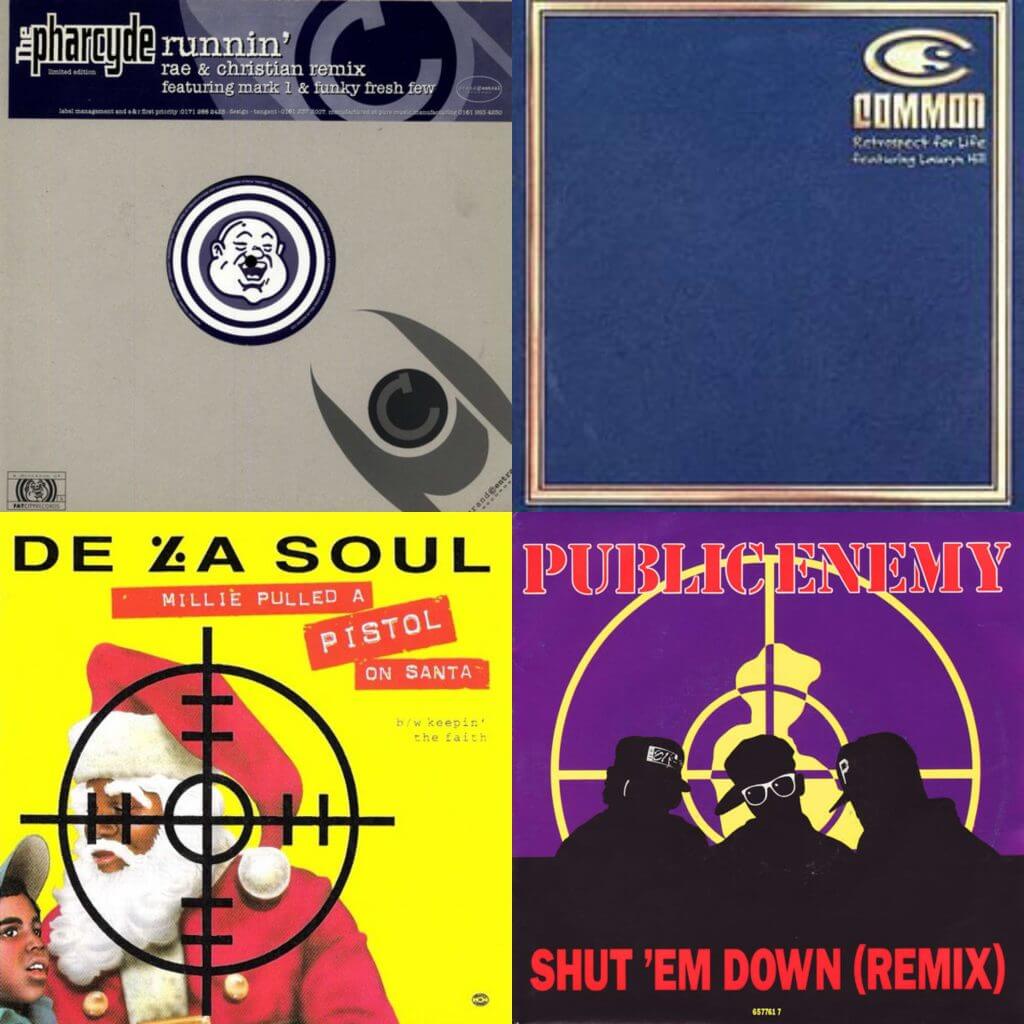 Undeniably, all music-loving citizens around this globe have a personally complicated  yet universal relationship with their aural gods and goddesses. Hollering or seducing; caterwauling or just whining; stating or simply boasting: whatever the genre in question, such beloved songs, riffs, beats and tracks are self-realised sonic truths lapped up all over the world.

The meaning of said lick, cipher or note occupies a beautiful unknown, subjective and objective; into this iridescent world therefore do step some game fools intent on encapsulating in print what may well be said to be self-evident and – anyway – often deliciously ambiguous. Huh.

This writer has previously gone on record regarding his hatred of ‘listicles’. To boil down and then skewer a thriving musical movement to key tracks can be more misleading than enlightening; obstructive rather than opaque.

Yet any detailed reasoning should help to assuage a person who feels in debt to the music that propelled them from uncertain youth into an adulthood of their making and might also cause others who are unknowing, have slept or simply forgotten to be turned on.

Seven notable Hip Hop tracks which have never left me. And on another note…

“...on the count of three everyone run back to your fantasy” – line by K. West on ‘Go‘ which is something I shamefully did again and again. No more. It subconsciously started me on a hustling path of my own choice that has remained solid to this day. It gave me the feeling that I might be the only soul in this world who had such dreams so ambition needed as many brothers and sisters as it could in order to succeed as ‘without the money it’s still a wish‘.

The album’s title track also laid bare the necessary self-belief inherent in braggadocio (which coupled with a built-in cadence spoken effortlessly (“I’m ever-laasstinng”) yet it was so confident in its own success that it could include a line on its production (“took us too long to make this album”) which is pure 2019 meta. All told, I slept on the lyrics; that such personal polemic was on the B-side is a testament to how much the A took us all. In itself, this a direct slap down to anyone (my ex, rock critics et al) who put out the BS that rap is all misogynistic, drug- and glory-hungry. More punk than ‘hippie’ in its calling out of both parental abuse and men treating women like pieces of meat. To pick out one Ridenhour line or verse seems unfair but this was – and still is – a biggie. (fuck the ‘Elvis’ citation which so many jumped on): “I like Nike but wait a minute / the neighborhood’s supports so put some money in it / Corporations owe”

In the age of Kaepernick, are @Nike still profiting or enabling? This made clear there was always a time for self-searching on the ‘low – “I must admit on some occasion I went out like a punk / and a chump or a sucker or something to that effect..” – with Fat Lip‘s admission that “respect I used to never get when I got was upset” a sign that things wouldn’t always go right. The ‘Once upon a time’ of ‘Reckless‘ was a Ground Zero of sorts. Ice T taking it upon himself in that slow drawl to talk up Chris ‘The Glove’ Taylor and, in doing so, lay bare that DJ-ing in discotheques and clubs – ‘what more could you ask?’ had evolved. Such pointing to the future resonated with me. Before I ended up living in the English capital, this laid bare one man’s struggles south of the Thames. Here was humility and humor backed by the sweetly jazzy vibes of Tony  Coleman (Izit). In this moral maze of  “why do bad things seem so appealing?” Mello was strong enough to show his weaknesses amidst the allure of cars, clothes and women. Few have ventured there since; those that did never achieved the quiet storm of this success.