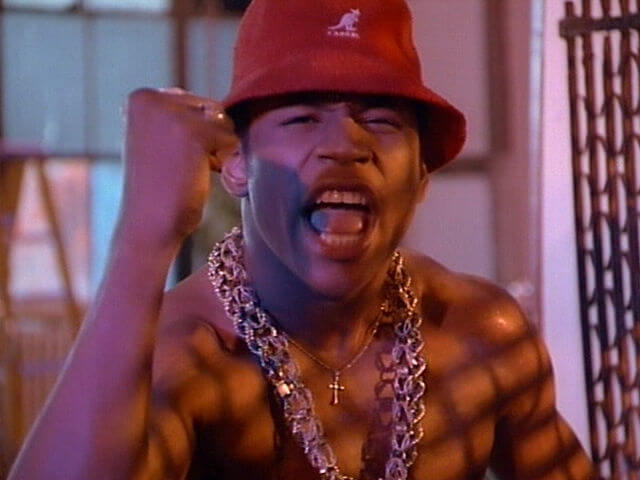 Everyone knows James Todd Smith. Whether you met him back when he couldn’t live without his radio, when he was BAD, or when he named himself the GOAT, you all know him. Hell, some people met him while he was playing an NCIS agent on television. To me, he will always be that kid pushing crates and breaking in on RUN DMC in Krush Groove. Whatever way it is that you were first introduced to LL Cool J, there is no doubt that you have a favorite LL song. His catalog is huge, and there are tons and tons of bangers in that collection….but there is also a pile of tracks that you let him drop on you that are not so fresh. Let’s talk about a few of those right now.

Okay, the man that told you to forget Oreos and eat Cool J cookies is now giving you something to dunk them in. While this track is buried in the middle of what many would call LL’s “comeback” album (even though he tells you not to call it that), it makes it no less ridiculous. For those of you who just sing along blindly with the chorus of this song, feel free to stop reading here; for the rest of you, let us continue. This song is all about the women that LL encounters in the story, and they all have cereal names (Pebbles, Lucky Charms, and the white girl with a lot of soul; Frosted Flakes). There are a bunch of other cereal references thrown in here and there, like Pebbles wearing an Apple Jack hat, and her dad’s old Army buddy, Cap’n Crunch. Okay, this is corny as hell, but I am dealing with it….but when you throw in Pebbles’ dad’s name being Hungry Jack, that’s pancake mix, that’s not even a cereal! If you’re going to pick a theme, stick with it, L. On top of everything else, five tracks before this is a song called Mr. Goodbar (which almost made this list) where Todd refers to himself as a candy bar. For an album considered by many to be LL’s magnum opus, this stinker only got a pass because we all wanted to forget Walking With a Panther ever happened. 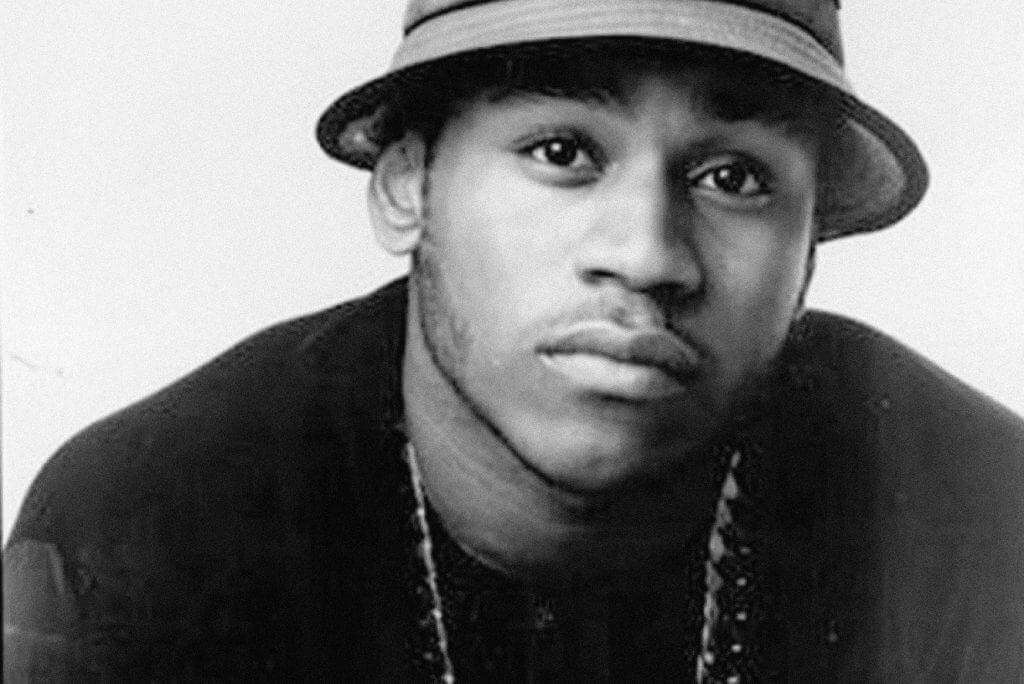 When The DEFinition dropped in 2004, it was reassuring to know that LL was still out there doing it 20 years later. The album starts off with L screaming, “Big ell-ay!”, so who knows where this is going. This album also has a track featuring R Kelly (probably not the best featured artist in 2004) and Teddy Riley on the production, but we aren’t getting into that right now. What we are talking about here, is LL and Timbaland comparing a woman’s back side to Apple Cobbler. How Timmy convinced LL to do this one is beyond me, did Magoo turn it down? Have you ever seen apple cobbler? It’s lumpy, crispy, crunchy; definitely not the qualities one would look for in a woman’s derriere. No one has ever talked about Apple Cobbler Bottom Jeans, have they? Even the Timbaland production couldn’t save this mess. Sadly, there isn’t anywhere for this track to hide, either. This whole album was a misstep, in my opinion. It did, however, keep LL in people’s minds….and maybe it spiked the apple cobbler industry, who knows?

2013, Uncle L hooks up with Country music superstar Brad Paisley for the ill-conceived “Accidental Racist”. Now, I have never heard Brad Paisley’s music prior to this track, so I won’t begin to judge him against his catalog. I also don’t know if this was a great idea with horrible execution, or if it was just a horrible idea. LL and Paisley team up to explain their respective stereotype’s point of view. This is crazy! Brad Paisley is taking on the role of generic South loving, heritage not hate, non-racist redneck. He pleads his case to LL, saying things like, “I’m not all bad, you just have to look past my cowboy hat and rebel flag and understand me.”(not a quote, just a summary). Then LL portrays the young, pants sagging, gold chain wearing, black kid from the ghetto trying to get Paisley to see that he’s “not all bad, not up to no good just because of the clothes I wear, see me for who I am.” (again, not a quote). Maybe this could have been done better….maybe it shouldn’t have been done at all. Either way, if you’re like me, you blamed Brad Paisley and gave LL a pass (once again). 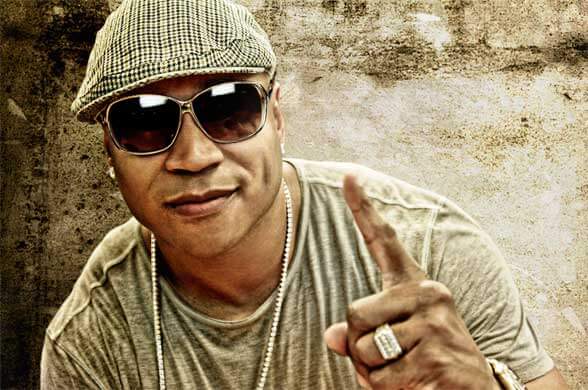 Long ago and far away (1988) an obscure group called 2 Much released a track called “Wild Thang”. The members of that group were DJ Short Cut and Almond Joy. Almond Joy would later change her name and become Le Shaun. Le Shaun would become well known for her feature on LL’s “Doin’ It” in 1996. Everyone knows that track, but maybe you should go back and check out that 2 Much track, just saying. Anyway…. LL goes to the Le Shaun well one too many times on this one. Even with the super production of Puffy, or Diddy, or Sean, or Brother Love, or whatever his name is during this time-period, this song can’t be saved. With the combination of “your car makes me hot, hot, hot” and “I love your rocks, rocks, rocks”, this is nowhere near what we have come to expect from the Ladies’ Love. So why do we let this track slide? Because the next song on the album is the Erick Sermon produced monster “4,3,2,1”. And after that one played, you forgot the rest of the record even happened. 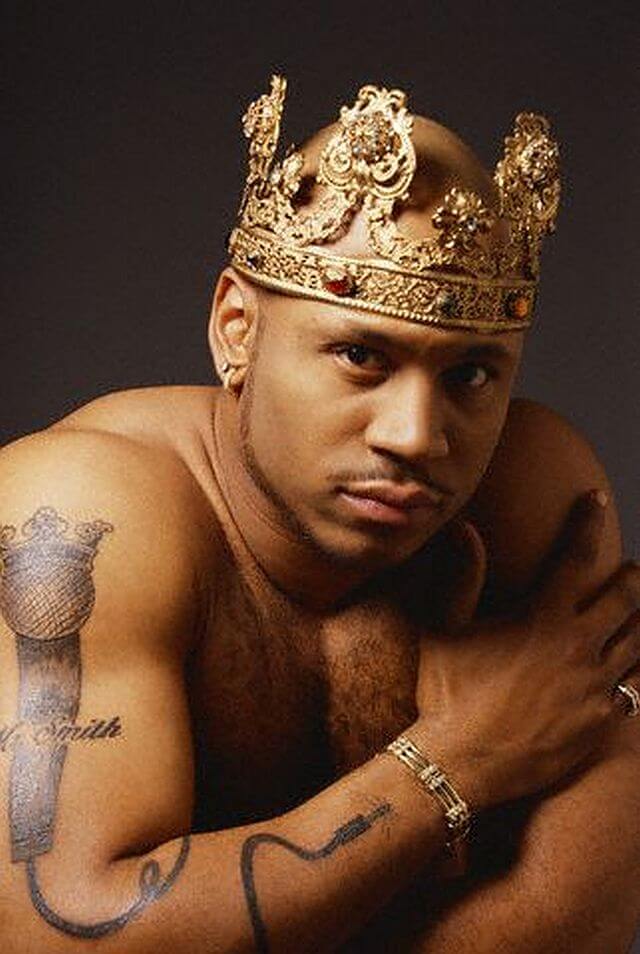 Pink Cookies in a Plastic Bag Getting Crushed by Buildings

“The act of makin’ love is…..Pink Cookies in a Plastic Bag Getting’ Crushed by Buildings.” This is the opening line to LL’s ultimate stinker. I cannot, for the life of me, figure out how he got a pass on this one. Okay, we know LL is a ladies’ man, and we expect that there are going to be sexy songs written with them in mind. He tells us from the beginning that this is going to be a song about sex, right? But then he proceeds to fall back on his “Milky Cereal” way of doing things, but this time he uses every relevant Hip Hop group of the time instead of cereal references. He goes so far as to say “I’ll rub ya’ down with warm Ice-T”, at one point! Okay, I was going to throw it back to an R. Kelly reference, but I am going to let it go. You can insert your own joke here. 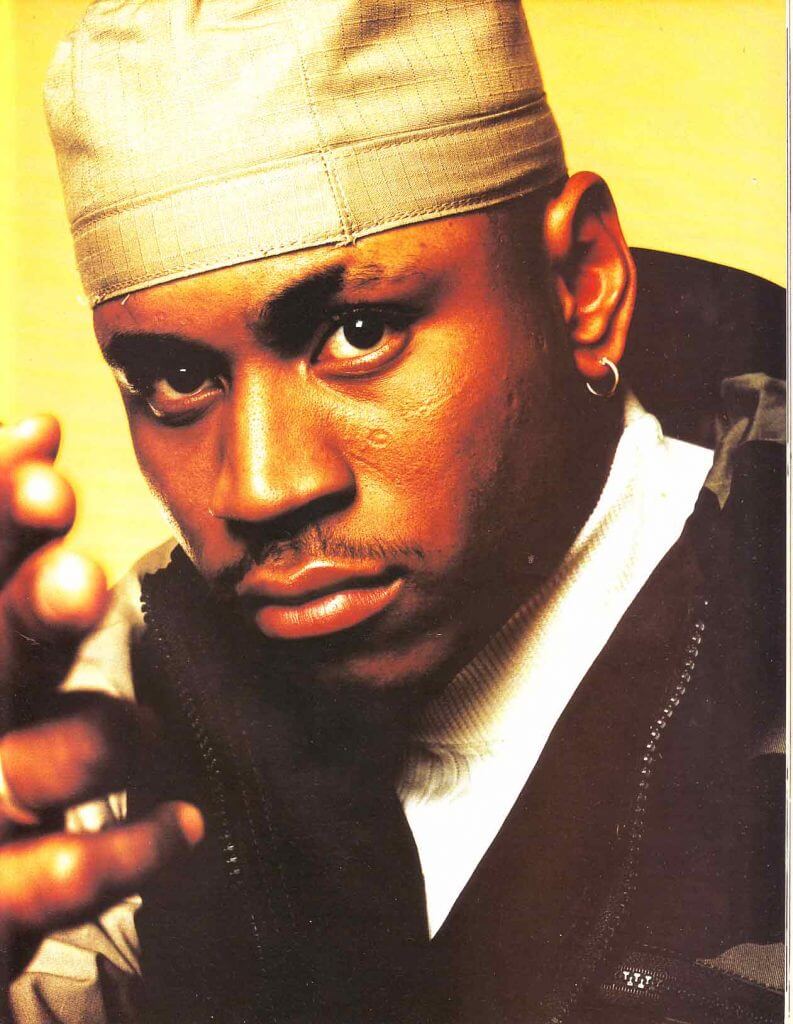 For a man whose career has spanned over three decades, it’s easy to accept that not every record is going to be a winner. But for every time you praise his lyrical abilities in his battles with Kool Moe Dee, or you recall how dope it was to see him tear up MTV’s Unplugged, you have to be able to call him out on the wack tracks. The man is a future Rock and Roll Hall of Famer, you won’t hurt his feelings if you say, “Yeah, I wasn’t feeling that one” every once-in-a-while. At the end of the day, he is still James Todd Smith, the Ladies’ Love, Jack the Ripper, King Hercules; in a word, he’s BAD. Until next time, keep it classic. And always remember…. New School Stale, Old School FRESH! 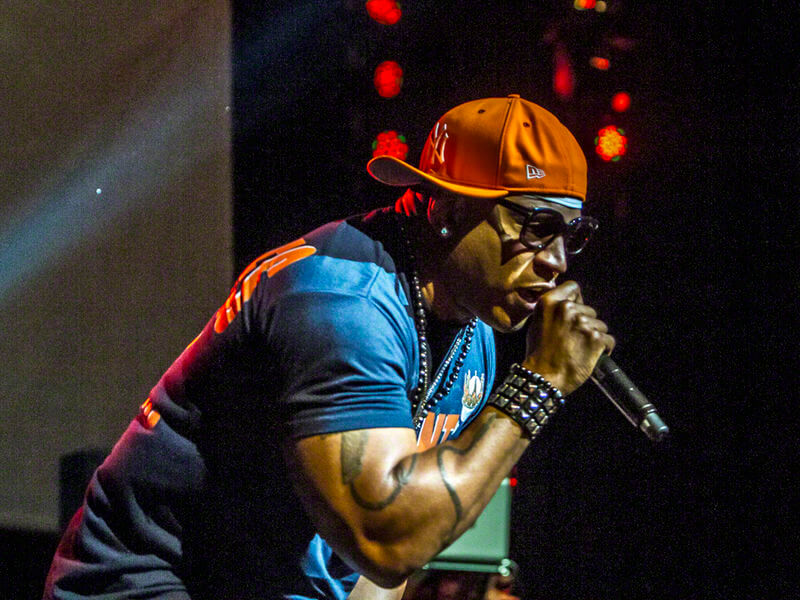