Join the #TLP crew as they invite Philly-based producer “Kil” to discuss the career of one of the most influential and pioneering producers of all time – Def Jam co-founder Rick Rubin.

There is no limit to the diversity of his reach, having worked with artists ranging from Johnny Cash to Wu-Tang. Rick Rubin’s musical ear and minimalist style have made him one of the most eagerly sought after producers – regardless of genre or style.

With an unrivaled resume in his possession – Rick’s position in the mystical Hip-Hop Mt. Rushmore is beyond solidified. 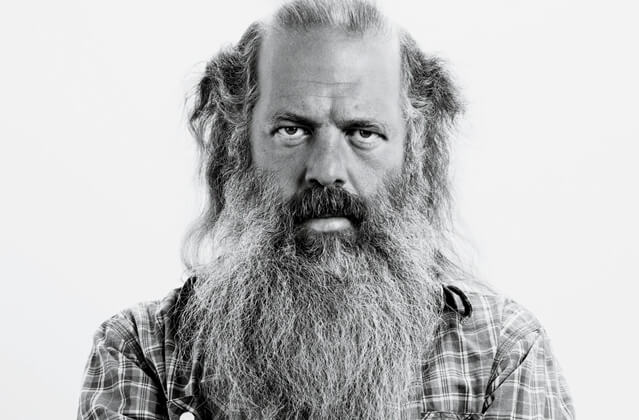 The Light Podcast: The Debut and IMPACT of Public Enemy