“Murder Rap” is a song by Above The Law from their debut album Livin’ Like Hustlers, released as a single on February 8, 1990. 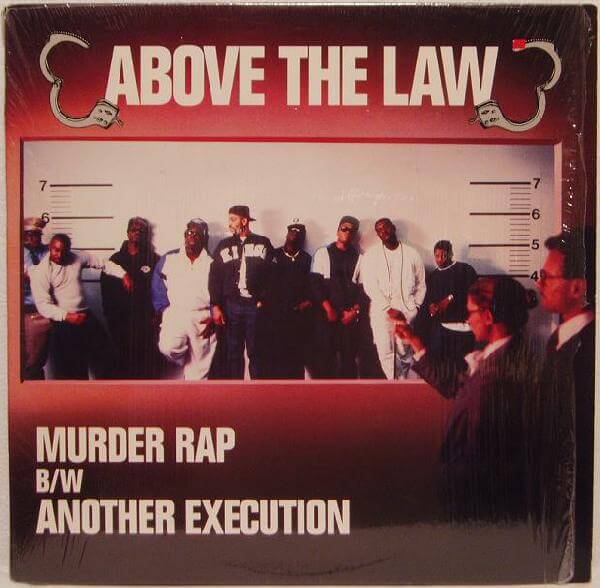