KRS One – The World Is MIND 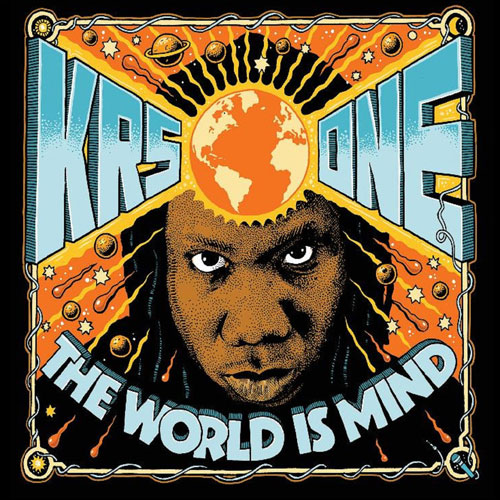 KRS-One the lyrical legend drops his new 2017 album ‘The World Is Mind’. KRS-One brings that Boom Bap back, with tracks like; ‘Raw BEAT’ and the graffiti tribute ‘Out for Fame’. In addition, KRS-One celebrates the South African clique langue on ‘Keep It Clicking’ and shares ancient wisdom on the title track ‘The World Is Mind’. This is another banger from the Hip Hop legend.

KRS-One is the definition of real Hip Hop, over 30 years in the game and still going as strong as ever. Everybody loves lists and greatest-emcee-of-all-time discussions, but any such list that does not have KRS-One on the #1 spot is invalid – it is as simple as that.

This week KRS dropped another intelligent boom bap jewel with The World Is MIND – his 13th solo-album, his 23rd full album counting 5 collaboration and 5 Boogie Down Productions records. Is there any other artist in the game who can boast a catalogue as deep and as good? The answer is: no, there is not.

Respect the legend, honor his legacy and cop The World Is MIND. This one is for the culture. 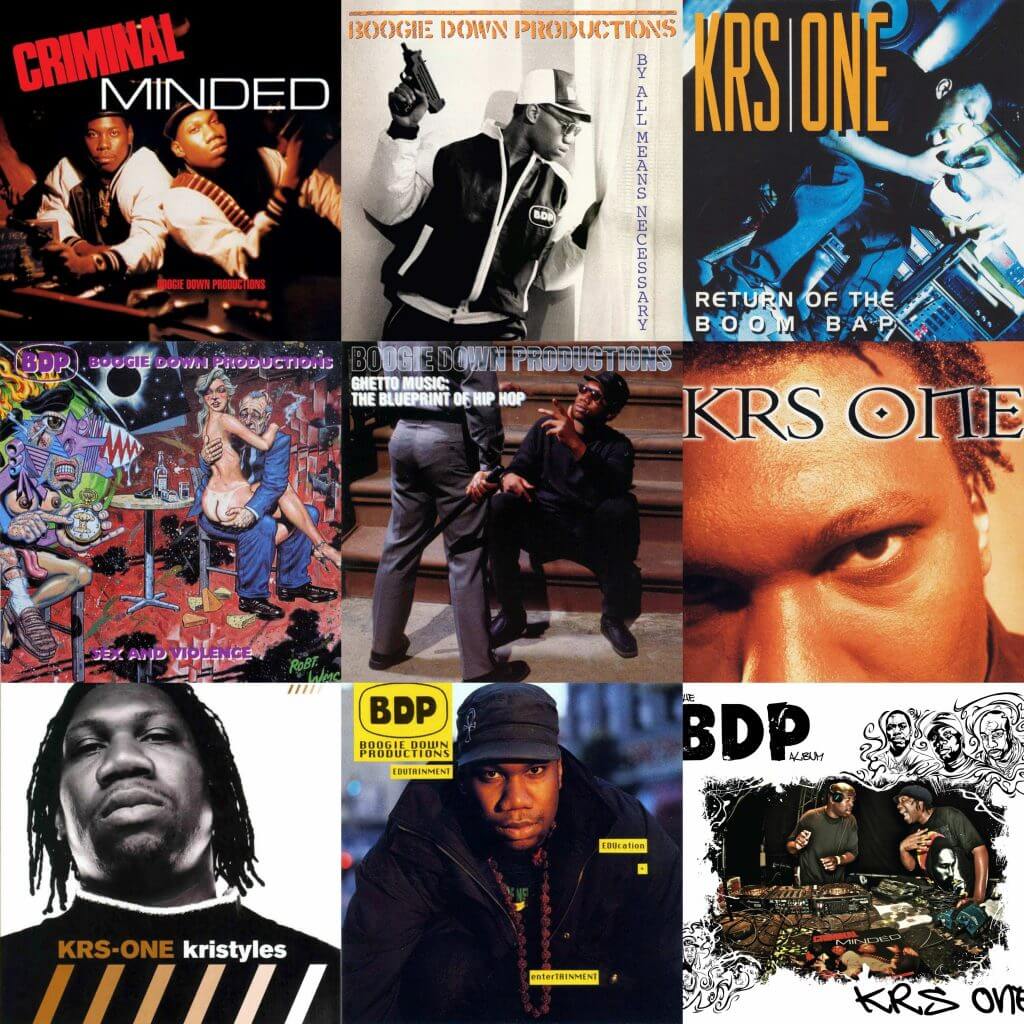