“Get Lifted” is the second single released from Keith Murray’s debut album, The Most Beautifullest Thing in This World.

Like Murray’s previous single, “Get Lifted” was produced and featured backing vocals from Erick Sermon. It peaked at 71 on the Billboard 200 and 7 on the Hot Rap Singles. The song samples “I Get Lifted” by George McCrae. 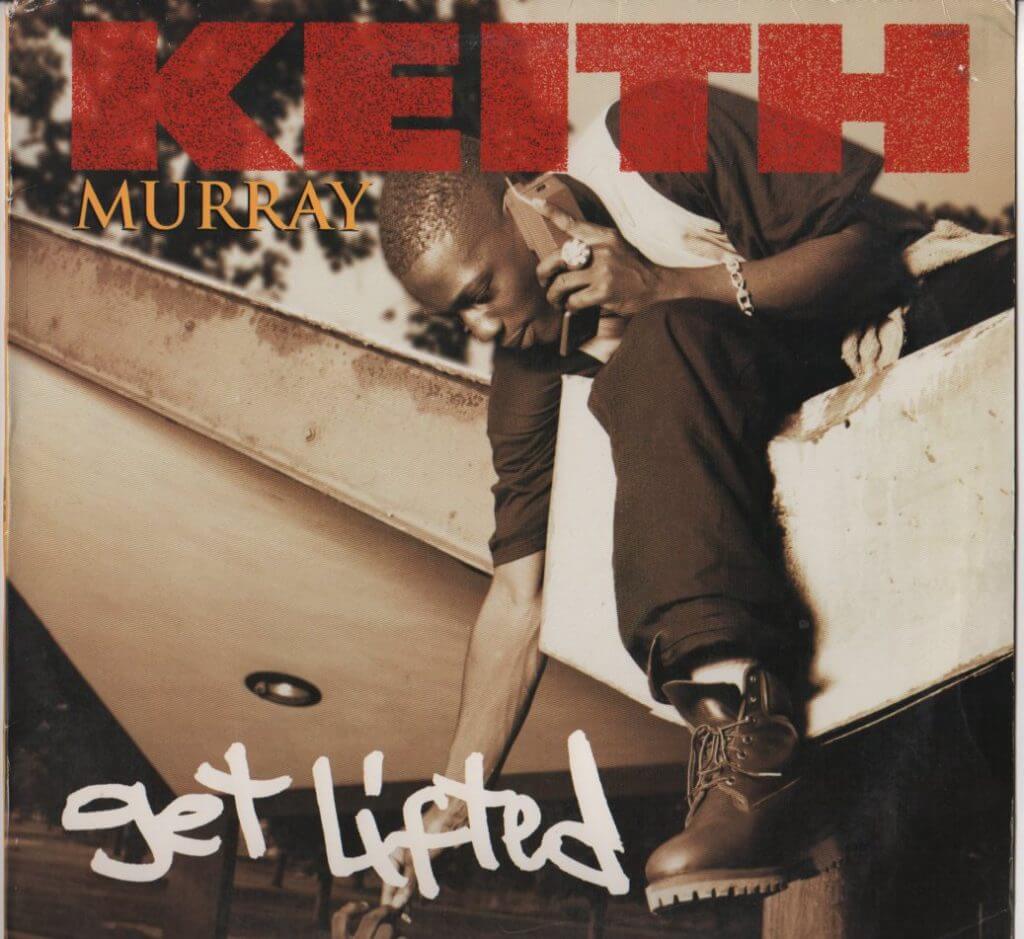