“How Ya Want It” is a song from Raw Deluxe, the fourth album by the Jungle Brothers, released on June 3, 1997 on Gee Street Records.

The group signed with the label when the band was dropped by its previous label because of the extremely poor performance of its last two albums. Originally set to be distributed through Island/PolyGram Records, with which Gee Street had a distribution deal—and a catalog number had been issued—this became the first Gee Street title to be distributed by V2/BMG after the label’s purchase by Richard Branson for his new label empire. 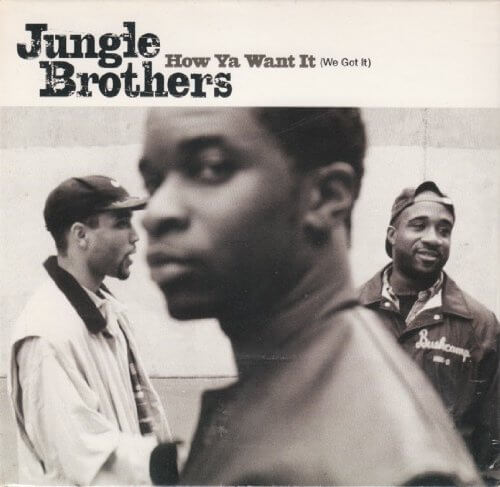