“Rumble In The Jungle” is a track by The Fugees with A Tribe Called Quest and Busta Rhymes, appearing on the “We Were Kings” soundtrack.

“We Were Kings” is the soundtrack to filmmaker Leon Gast’s Oscar-winning portrait of Muhammad Ali and George Foreman’s famed 1974 heavyweight bout in Zaire (dubbed the “Rumble in the Jungle”). 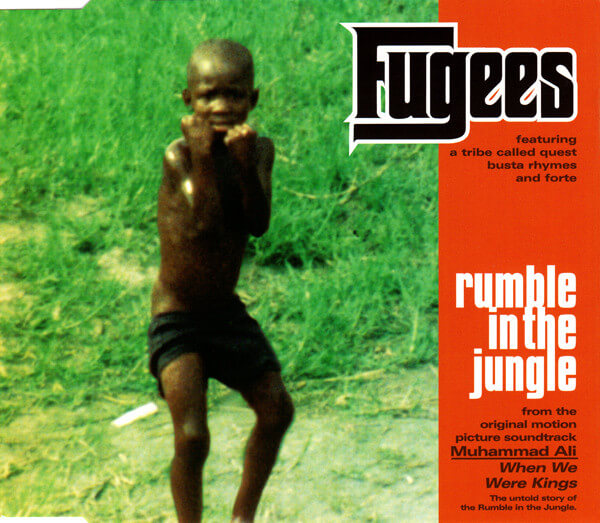