“Big Pimpin'” is the fifth and final single from Jay-Z’s fourth album Vol. 3… Life and Times of S. Carter. It features rapping by UGK as well as production by Timbaland.

“Big Pimpin'” was the most commercially successful single from Jay-Z’s fourth album, as it reached #18 on The Billboard Hot 100 and #1 on the Rhythmic Top 40 chart. In Rolling Stone’s updated 2010 list of “The 500 Greatest Songs of All Time”, the song ranked at #467. Despite the song’s performance, Jay-Z later revealed he regretted the song’s lyrics claiming that, “Some [lyrics] become really profound when you see them in writing. Not “Big Pimpin.” That’s the exception. It was like, I can’t believe I said that. And kept saying it. What kind of animal would say this sort of thing? Reading it is really harsh.”

The music video was shot in Trinidad during its Carnival and features Jay-Z and UGK on a music truck dispensing money into the crowd and partying on a lavish yacht. The music video features a cameo appearance from Too Short. 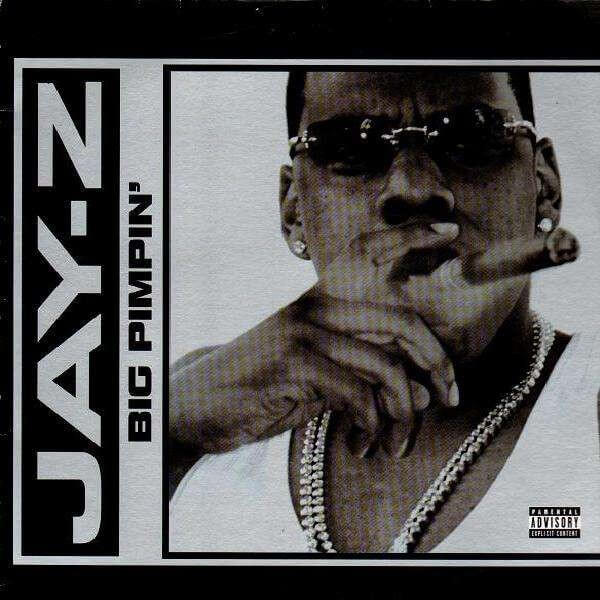