Who’s The Mack is the first single taken from AmeriKKKa’s Most Wanted, the debut studio album by Ice Cube.

AmeriKKKa’s Most Wanted was released on May 16, 1990, by Priority Records. It was released as his first solo album, after his acrimonious split from his former group N.W.A. The album was primarily produced by Public Enemy’s production team The Bomb Squad, and the album was an unexpectedly large critical and commercial success and remains one of the defining Hip Hop albums of the 1990s. 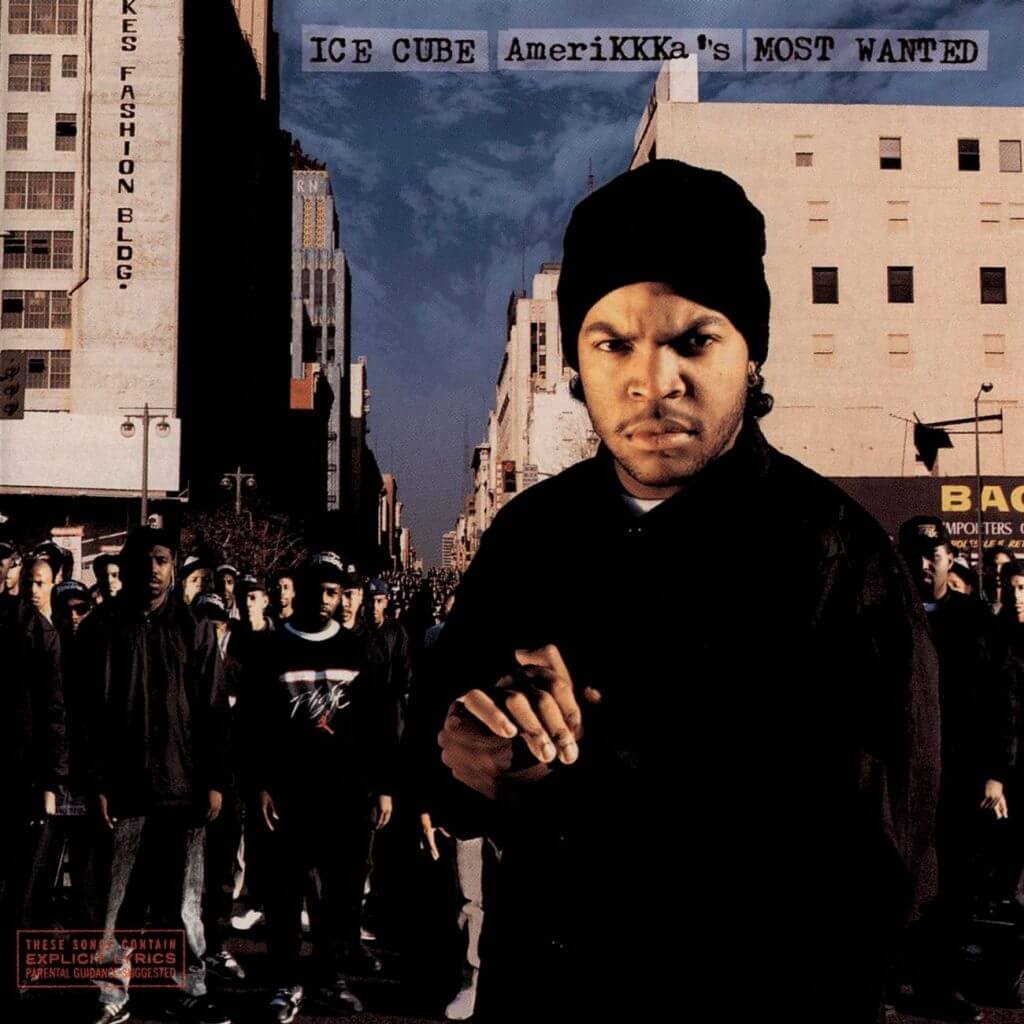