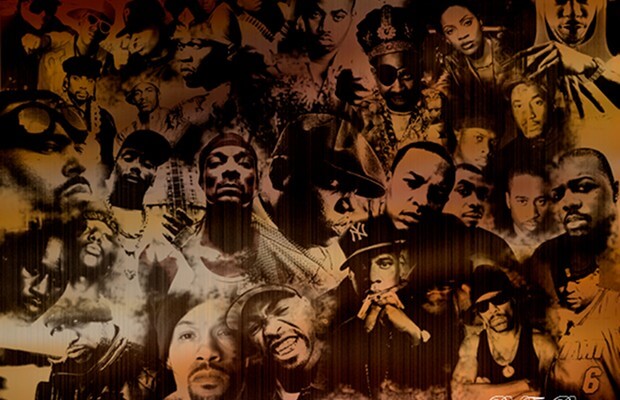 Thumbing through the archives of HHGA, I recently came across a piece about the marketing and promotion, in the digital age, regarding Hip Hop. The author of the original piece, Marianne Richard did a fine job at pointing out the challenge that networks, and advertisers alike, had to grapple with in order to best conquer the marriage between Hip Hop and the Rest of the World. In her offering, Richard points out the key differences in marketing techniques between now and the yester-years of Hip Hop, and offers a sharp postulation as to “what could have been” if the emcees of yesteryears had the benefit (or detriment) of the digital marketing world of today. Among those differences, Richard points out that there was an overall shortage of technique, a lack of diverse medium, and an overall absence of resources in order for marketers, record company execs, and independent artists in order to maximize their potential.

However, there seems to be a failure to recognize some chief existential variables, where I believe Richard mistook for optimism. For instance, Richard did not mention the social lashings that Hip Hop received from Middle America. Nor did Richard mention the public outcry and outright shaming of Hip Hop that just about every politician (Black and White) and parent shared when offering their disdain of Hip Hop. Also, as this piece is reflective of marketing and Hip Hop, I believe another variable to consider should be that of the The Culture Vulture – those who prey on our culture, use it mainly for financial and political gain without offering anything in return to the culture. Today, within the digital space, and as Richard finely points out, the digital world allows for us to self-create, and self-promote at lightening speed, and with fierce dedication – we are practically glued to our devices. However, I believe, as many others do, that the idea to promote and market Hip Hop did not come into play until people like Steve Stoute gave us the tools to build our own push to Tan. 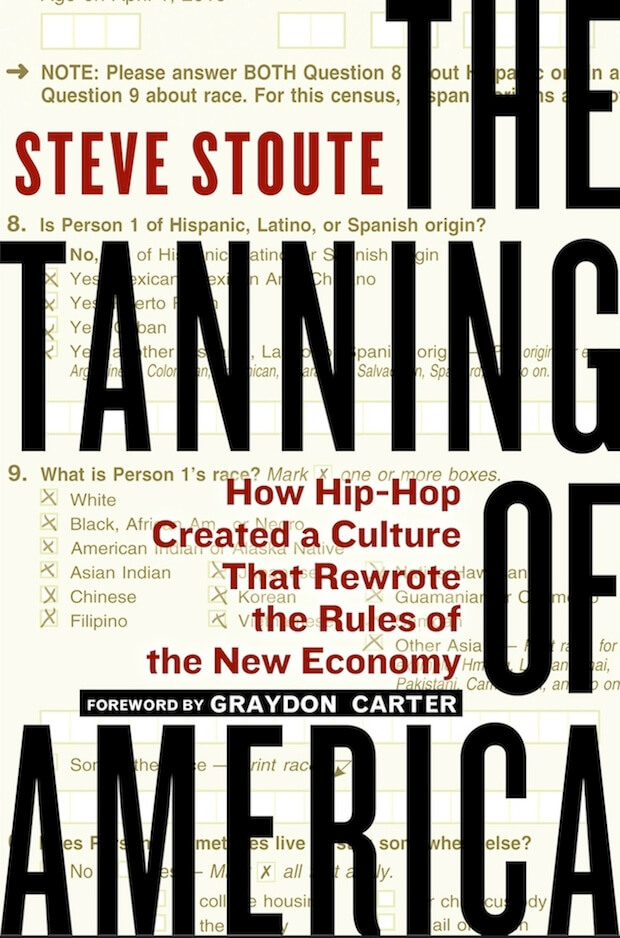 Richard’s question of “what would have happened to the Golden Age of Hip Hop if the same digital marketing techniques were available then as they were now” is an interesting one. In addition to the innate interest that this questions brings, it is also quiet complex. The complex nature of this question is brought on by the fact that it took the “rest of the world” (several) years to catch on to the culture. Perhaps, a better question would have been “what would have happened to Hip Hop if the digital marketing techniques of today were had by the opposing forces of years past?” It is no secret, nor should it be forgotten, that Hip Hop culture wasn’t exactly welcomed when it first hit the scene. Seriously, could you imagine, in your wildest nightmare, what your twitter feed would have read like if Bob Dole, Bill Clinton, and Delores Tucker all had twitter accounts in 1995? Furthermore, could you imagine how often they would have used this type of platform to tear down the art form and condemn any and all things that considered embracing Hip Hop? It very well may have been a disastrous time for Hip Hop.

Within this mythical and supposed singular “Golden Age” of Hip Hop, Richard also asks (paraphrasing) about the heavyweights of the game, and how their legacies would have been impacted by this technology. Richard goes on to suggest that the bigger names of Hip Hop would have sealed their position as Gods on the thrones of the game, while simultaneously questioning the survival of the smaller artists. However, Richard does do a great job at giving a head-nod to the nostalgia of actually having to attend concerts, dub tapes from the radio, and buy and borrow tapes in order to get a hold of the music. Once more, there’s a lot at play here, and there are many things to consider. For instance, who’s to say that The Artifacts would have been as big in Chicago as they were in New Jersey, or, perhaps have found themselves in the same standing in Hip Hop’s history as they are today? – left in the dust-covered bilge of Hip Hop’s memory.

Richard also mentions MTV as a force in music during Hip Hop’s boom. At this junction, we cannot look to the “what if the digital age was where it is now, then” questions because during this time, MTV failed to promote black entertainment, anyway. In fact, MTV launched in 1981, and did not show music videos of Black artists until several years later. Much of this change was due to MTV’s admitted failure to find Black country and rock acts – as the station at that time was considered to only play that type of music, and due to Black artists’ consistent complaints about being left out.

The damage that the Culture Vultures do to the art form is severe. Many years ago, politicians, devoid of party and race, harmoniously condemned Hip Hop. There were no cool pictures with George W. H. Bush posing with Kool G Rap, nor were there any politicians at the time who seemed to respond to the plight of the young men and women who made “all this noise” called Hip Hop. However, today, politicians, socialites, marketing firms and fortune 500 companies alike all benefit from Hip Hop, and even today, many of these people seem to not offer anything in return to the game. The Culture Vulture epidemic is FOR REAL. 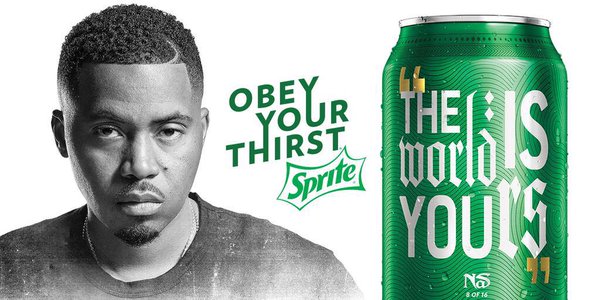 After reading Richard’s piece, I came to the realization that Hip Hop was likely better off without the advanced digital technology that controls our world today. The operative word there would be “control”; Hip Hop was largely successful because of the lack of control the establishment had on it. Yes, the Sprite campaign featuring Nas and AZ, and the throwback Mt. Dew commercials featuring Busta Rhymes did help to nudge that needle a bit further in our favor. It is a scary thought to fathom where Hip Hop would have likely ended up with the advancement of the digital age. There has been an equal amount of good, and bad, with the new wave of technology, but, for now, I am under the impression that we were better off (then) without the technology of today.

If you find yourself wanting more, hit me direct on Twitter “@JordanSallis”.