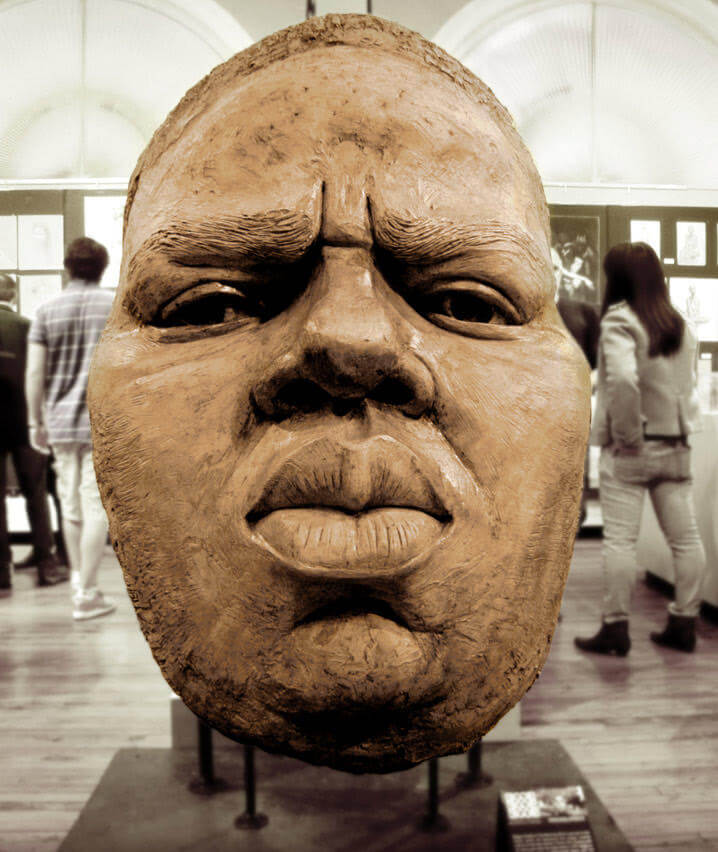 The Hip Hop Hall of Fame New York City’s Official Hip Hop Museum to the World has teamed up with local artists, community groups, and multi-media companies to unveil a series of special exhibits, museum development project, and educational programs throughout the boroughs of NYC.

As music fans gather from around the world to witness Hip Hop history as Sean ‘P-Diddy’ Combs launches his Bad Boy Records ‘Reunion Tour’, the HHHOF + Museum prepares to honor its most prolific rapper Christopher ‘Notorious B.I.G.’ Wallace (whose first album ‘Ready to Die’ – the labels first – helped establish what would become the Bad Boy Dynasty) with a Bronze #BIGGIEMEMORIAL Sculpture – that is in its final design stages to be placed in Brooklyn, at proposed Putnam Triangle Plaza in his old neighborhood, when it is completed and finally approved by local community leaders and NYC Council.

The Notorious B.I.G. is considered one of the greatest MCs of all-time, who in a short period of time carried New York City Hip Hop music success on his shoulders. “This cultural arts attraction will surely be a tourist and economic draw as fans and tourists from around the world come to visit the #BIGGIEMEMORIAL,” stated Chairman JT Thompson, Creator of HHHOF Awards and Museum Project.

The HHHOF a Museum and Educational Institution has teamed up with a local artists Tanda Francis (The #BIGGIEMEMORIAL Sculpture Designer – who is a Brooklyn-based artist and currently a Fellow of the Model To Monument program through the Art Student’s League of New York where she is working to produce monumental sculptures in New York City) and also with Dennis R Mathis (CEO of Down Lo Music Inc., who was successful in relaunching the Think B.I.G. basketball tournament and who has produced and promoted several  Biggie Tribute events which raised funds to be donated to The Christopher Wallace Memorial Foundation in conjunction with Ms. Voletta Wallace, the mother of Biggie). “This project is special to team up with the HHHOF to assist artists Tanda Francis realize her dream and remember a true Hip Hop icon,” stated Dennis R. Mathis. 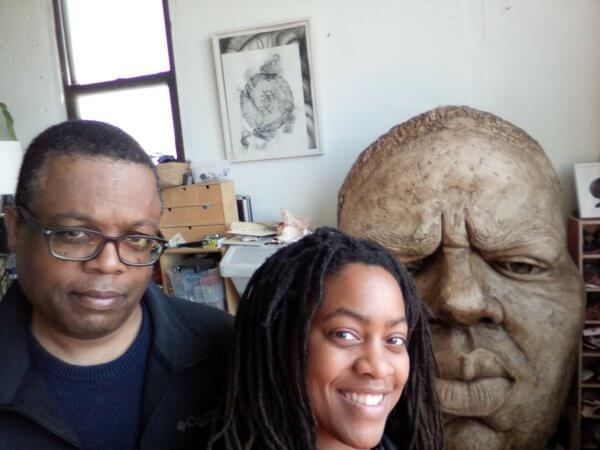 The BIGGIE Memorial will be a new New York City landmark in the neighborhood which still treasures him. The memorial will be a bold reminder of the Hip Hop and music history which has helped form the creative and cultural landscape of New York City and around the world. The HHHOF plans to partner on special event fundraisers to complete historical design and placement of the Bronze #BiggieMemorial Exhibit in Brooklyn. Fans, Community, Entertainment Reps and Businesses can make a contribution to the project at Go Fund Me https://www.gofundme.com/biggiememorial. “The project will also dedicate a contribution to the Christopher Wallace Foundation in care of Ms.Voletta Wallace to further their mission in support of youth and education initiatives in America,” stated Mr. Thompson. 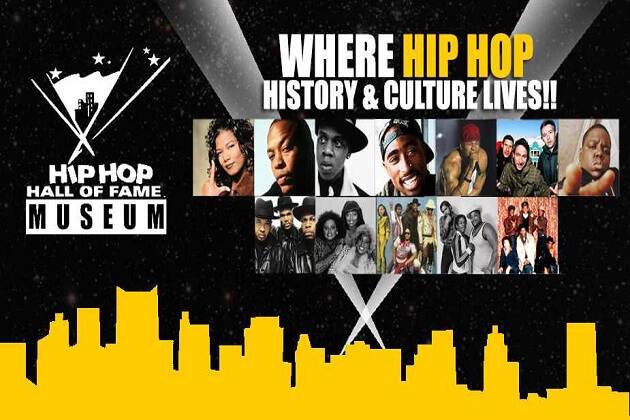