“Big Poppa” is the Grammy-nominated and Billboard Award–winning second single from The Notorious B.I.G.‘s Ready to Die.

The song was his first Top 10 pop hit, and peaked at #1 on Billboard’s rap chart. It features a sample of the song “Between the Sheets” written by The Isley Brothers. 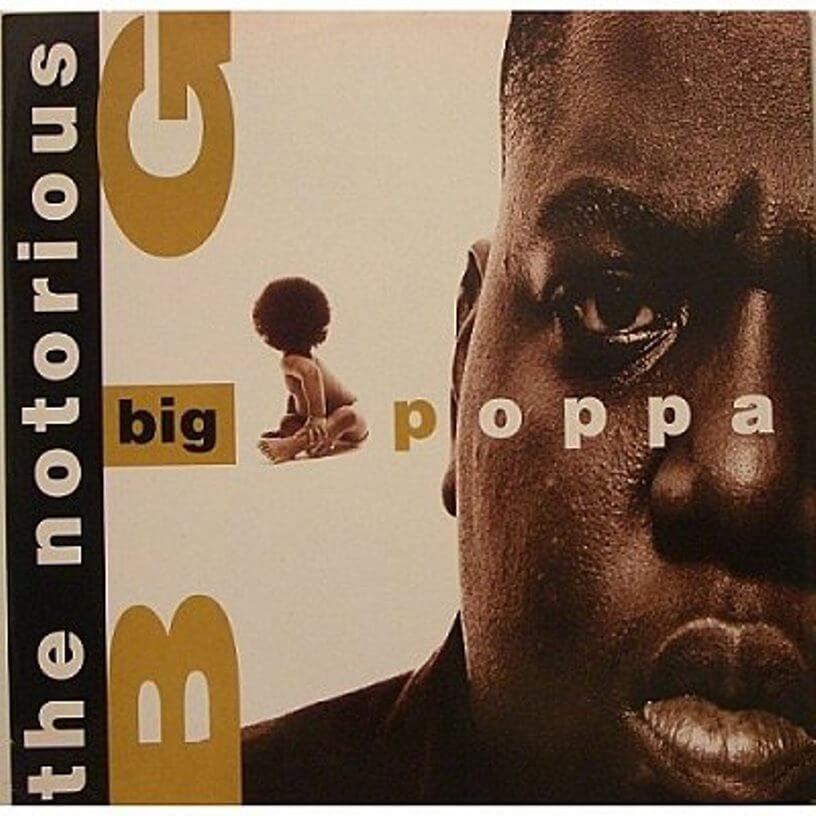