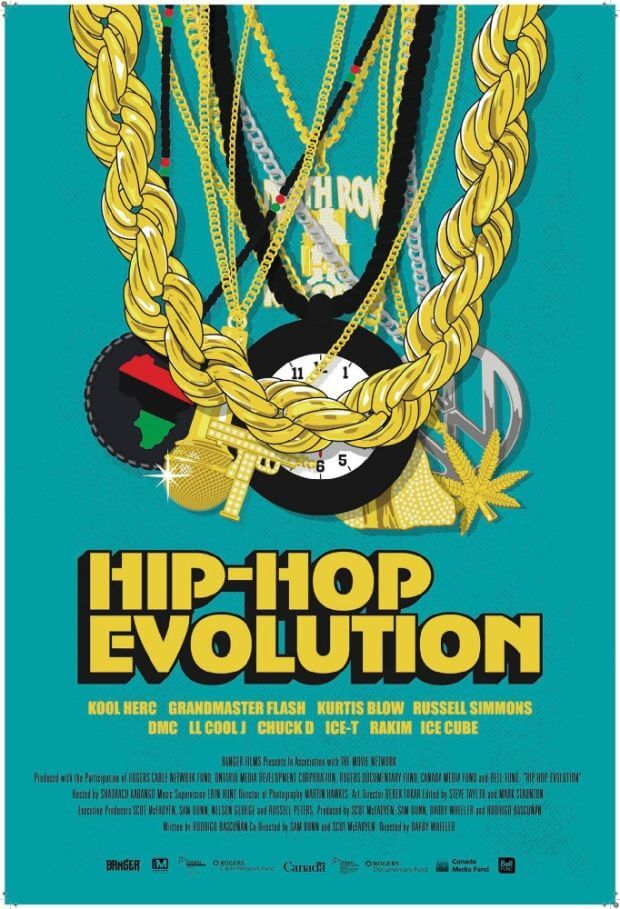 Hip Hop today is a global culture that has changed music, dance, fashion, language—and even politics. But where did this worldwide cultural movement begin?

Shad Kabango traces Hip Hop back to its humble beginnings, when the kids of the Bronx crammed into house parties, rec rooms, and public parks to hear music like they’d never heard it before. 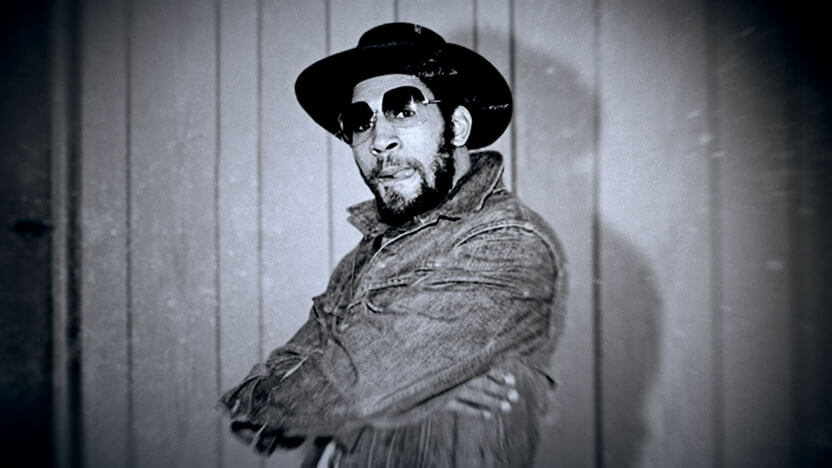 Ep. 2  FROM THE UNDERGROUND TO THE MAINSTREAM

Hip Hop crews in the Bronx and Harlem begin to form around the DJs, but these pioneering groups never record any music. It would take R&B veterans to see the genre’s commercial potential and create Hip Hop’s first hit, “Rapper’s Delight.” 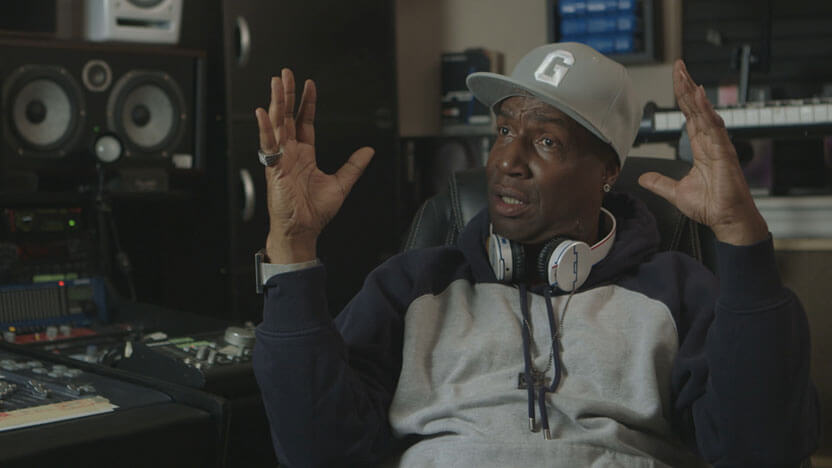 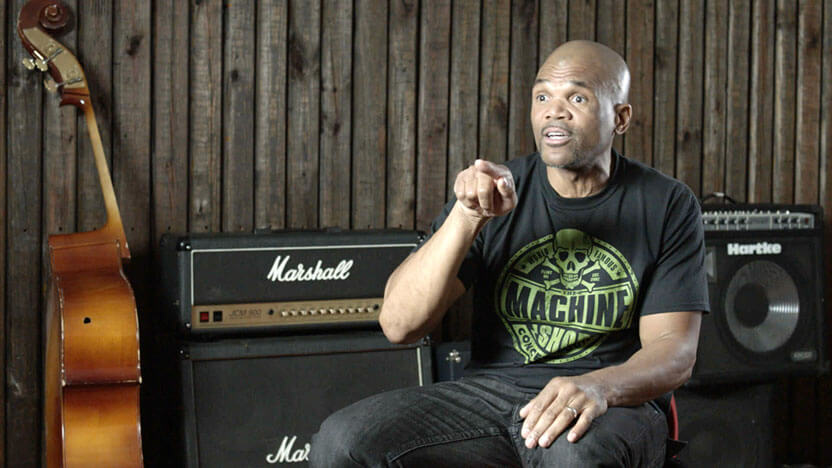 Ep. 4  THE BIRTH OF GANGSTA RAP 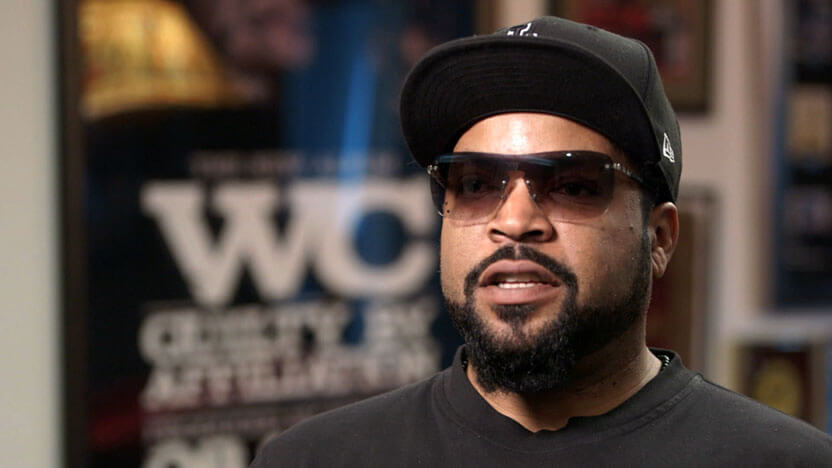