“The Overweight Lovers In The House” is a single taken from Living Large, the debut studio album by Heavy D & the Boyz. The album was released on October 27, 1987.

Though not a commercial success when it first was released, Living Large is today considered to be a classic. Three singles were released, “Mr. Big Stuff”, “The Overweight Lover’s In The House” and “Don’t You Know”. 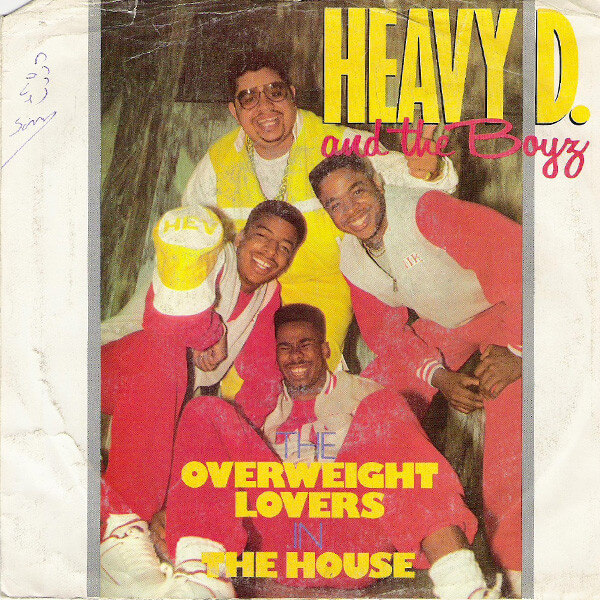