What’s the deal folks! Can you believe how much stellar material and how many classics came out in 1996? We would never see another year this strong possibly ever (even though  years like ’97, ’98, 04, 06, 10, and last year are all worthy contenders). Guess what? I’m still not done with my ’20 Years Later’ salutes. This particular selection paved a whole new way for the female emcees in Hip Hop. It also marked one of the most controversial debuts of that era, and we were all salivating over it. 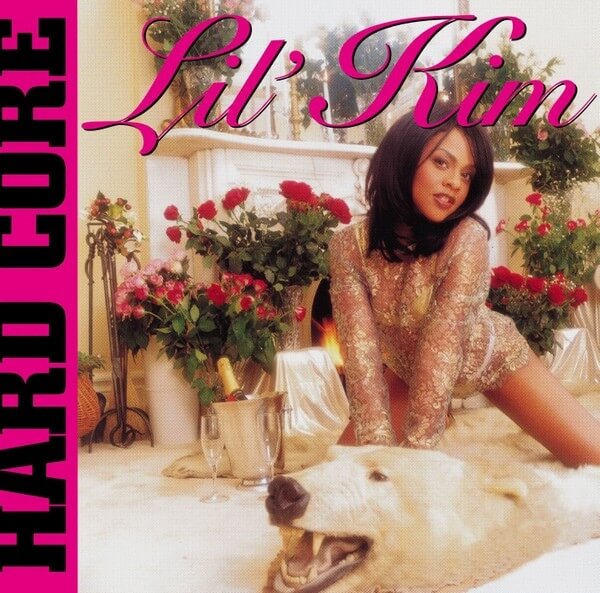 Brooklyn’s Kimberley Jones was an around the way girl repping Bed-Stuy Brooklyn. A little sister of sorts to Biggie Smalls. When Biggie blew up and became a platinum-plus emcee who, along with Nas, carried NYC on their backs when the west coast was running things on their end, he made a promise to look out for his homies, and that he did.

His crew, known as the Junior M.A.F.I.A., were a group of up-and-coming cats that, although they were all fairly talented, there was one true standout. Her name was Lil’ Kim. The sixteen she spit on JM’s “Playa’s Anthem” made all eyes get on her, aside from the fact that she was a looker too. This diminutive dynamo had a swag about her that you didn’t see during those days. We had conscious ladies like Bahamadia and Queen Latifah, sista homegirls like Yo-Yo, and all-around b-girls like MC Lyte, but you didn’t see women like Kim in Hip Hop like that. Rhyming about materialism, wealth, gold digging, and enough crass sexuality to make Luke and 2 Live Crew to cover their ears.

The anticipation was highly building for her debut album, and finally got a single. The street single “Queen B****” was a s***-talking anthem, laced over a neck-snapping, yet meticulous, beat. We were immediately like “Oh s***!” One could obviously see the Biggie influence, actually very heavy Biggie influence, but once we heard her later singles of the Puffy-assisted “No Time” and the Lil’ Cease-assisted “Crush On You (those that had the original pressing knew that this was actually Cease’s solo cut), we were falling in love with her somewhat rapidly. She was far left from the previous females I just mentioned. While the others may have been rated PG to TV-14, this was all the way TV-MA.

Production-wise, Hardcore thumped. Like really thumped at times. The aforementioned “Big Momma Thing”, “We Don’t Need It”, and quite possibly the highlight of the album, the Biggie-assisted “Drugs” were bangers, and even the toughest hard-rock couldn’t front on how she brought it on these tracks. Was it all head giving, head receiving, anal loving vocabulary? No, it wasn’t. Although let’s face it, about ninety-five percent of it was. Some tracks were more playful like “Crush On You” and her own version of Biggie’s “Dreams ” (only she was mentioning what she would do to the likes of R. Kelly, D’Angelo, Troop, and Brian McKnight). Let’s not forget the history this album made. Lil’ Kim had back to back number one hit singles on Billboard, a first for a female Hip Hop act with “No Time” and “Crush On You”. The album eventually sold over two million units and officially made her a household star.

Before there were your Trinas, Jacki-Os, and just before Foxy, there was Kim. While she’s been accused of relying too much on Biggie for writing her rhymes and basically wanting to be a female B.I.G., there’s no denying her talent, and her very heavy influence in the game. Hardcore inspired an entire generation of future potty-mouthed sexually empowered women with talent. While other albums like Notorious K.I.M., Naked Truth, and La Bella Mafia were all good to very good, this one stands as her magnum opus and one of Hip Hop’s most talked about debuts of that era. Long live the Queen!