What’s happening folks! Back again with another seminal album turning twenty this year, one that has made all kinds of waves upon its release. This one comes from Jersey’s most blunted out emcee, who dropped his most cohesive body to work in December of ’94 and it would end up being his most revered as well. 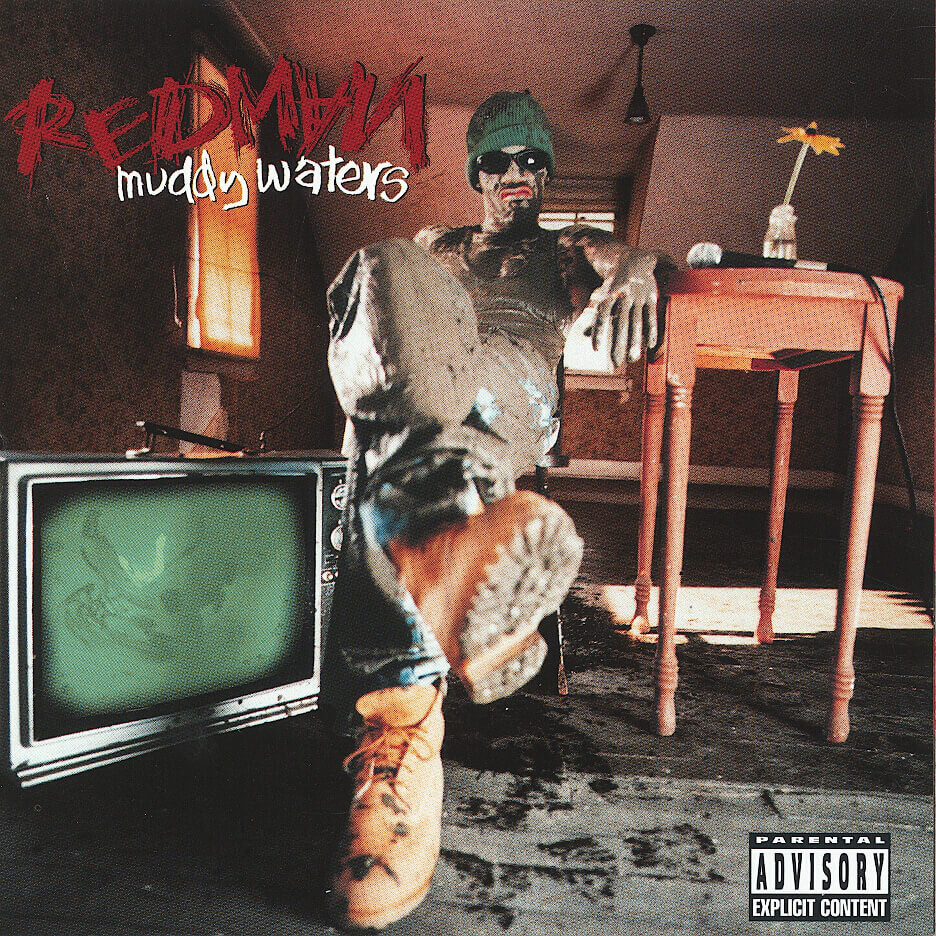 Mr. Reggie Noble, aka Redman, had been known as a member of EPMD’s Hit Squad, along with Das EFX and K-Solo in the early nineties. He especially shined on the ferocious EPMD knockout cut “Headbanger”, which also featured an animated K-Solo, from EPMD’s mean album Business Never Personal. Anticipation was steadily building for this dude who was just a beast and a master of the “rah rah” style of Hip Hop that Busta Rhymes would later use. His debut finally dropped in ’92, which was the funked-out Whut? Thee Album. It was full of George Clinton-samples and stood among Erick Sermon’s best work at the time behind the boards. In fact, the album spawned the hits “Time 4 Sum Akshun” and “Blow Your Mind”.

As dope as Whut? Thee Album was, we knew this would only be the beginning. He would later drop his sophomore effort, Dare Iz A Darkside, two years later and it was equally banging. This album, however, took a slight turn. It wasn’t as fun as the debut was, it was darker and more hostile. He has stated in the past that the album was recorded “during one of the darker periods of his life”. The cuts “Rockafella” and “Can’t Wait” were super dope, and although it was enough to get him another gold plaque, this album was more of an underground favorite than a worldwide smash.

That all changed near the end of ’96, when we had heard that Funk Doc was preparing to drop his third album, and we knew it was going to be another raw one. Once we heard his monster of a collar with former cohort K-Solo “It’s Like That (My Big Brother)”, we knew it would more of the same “cosmic slop” we’ve come to love from him. When Muddy Waters finally dropped, there was a universal (in terms of Hip Hop anyways) consensus that he had made his best album to date at that time.

If that first single wasn’t enough, he had gotten up with Erick Sermon for the DOPE “Whateva Man”. This cut officially made Muddy Waters not just hit but soar quickly. He was becoming one of Hip Hop’s most consistent emcees, as he was continuing to get more lyrical and more of a force to be reckoned with. His blunted wit mixed with laugh out loud humor (especially with the interludes) and excellent rhymes, along with Erick Sermon’s crazy production, made for a fantastic and one of the year’s single most beloved albums. The album garnered him yet another gold plaque and made him an even bigger name within Hip Hop circles.

Although we’re wishing he would’ve dropped that fire collar with Method Man “Do What U Feel”, we’re content with the heat that Muddy Waters provided. Yes, his follow-up, Doc’s Da Name 2000, was the album that garnered his first platinum plaque and made him a worldwide star, but even as hot as that album was, and still is, Muddy Waters remains his heavyweight champ of albums and officially put him on his way to becoming the Hip Hop legend he is now. While we wait on the sequel, Muddy Waters 2, let’s celebrate this ridiculous release that still stands in a lot of people’s top ten albums ever.